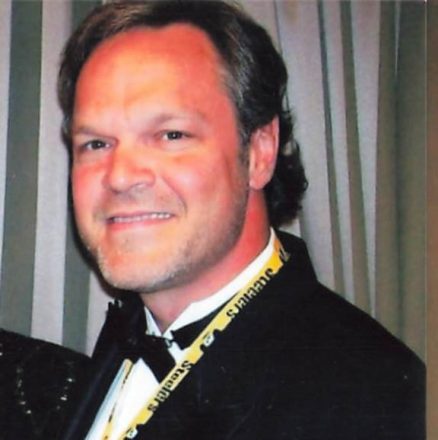 The memorial service will be held at 11:00 a.m. on Tuesday, December 20, 2022, at Bryant Funeral Home Chapel with Pastor Johnny Moore officiating.  Interment will be at Bethany Baptist Church Cemetery.

The family will receive friends immediately following the service. Online visitors may sign the guest register at www.bryantfuneralga.com. In lieu of flowers, memorial donations may be made to St. Jude Children’s Research Hospital, 501 St. Jude Place, Memphis, TN 38105.

Robert Earl Walden II was born February 28, 1966, in Tallahassee, Fla., the son of Bobby & Scarlett Bates Walden. He was a graduate of Bainbridge High School, Class of 1984, and Auburn University with degrees in education and marketing. Bobby was Baptist by faith.

“Little Bobby”, as he was known to many, was always a mama’s boy. He was quite an athlete and enjoyed all sports. His favorites were football and baseball. Bobby was a member of the 1982 Bearcat state championship team and went on to play both football and baseball at Auburn University. Bobby loved singing and performing especially when he could spotlight stories of his childhood and his hometown. He performed as Robert E. and with his band, Badhorse, featured in the movie Brother’s Keeper. Bass fishing and hunting provided a quiet moment of peace while still competing for who got the big one today.