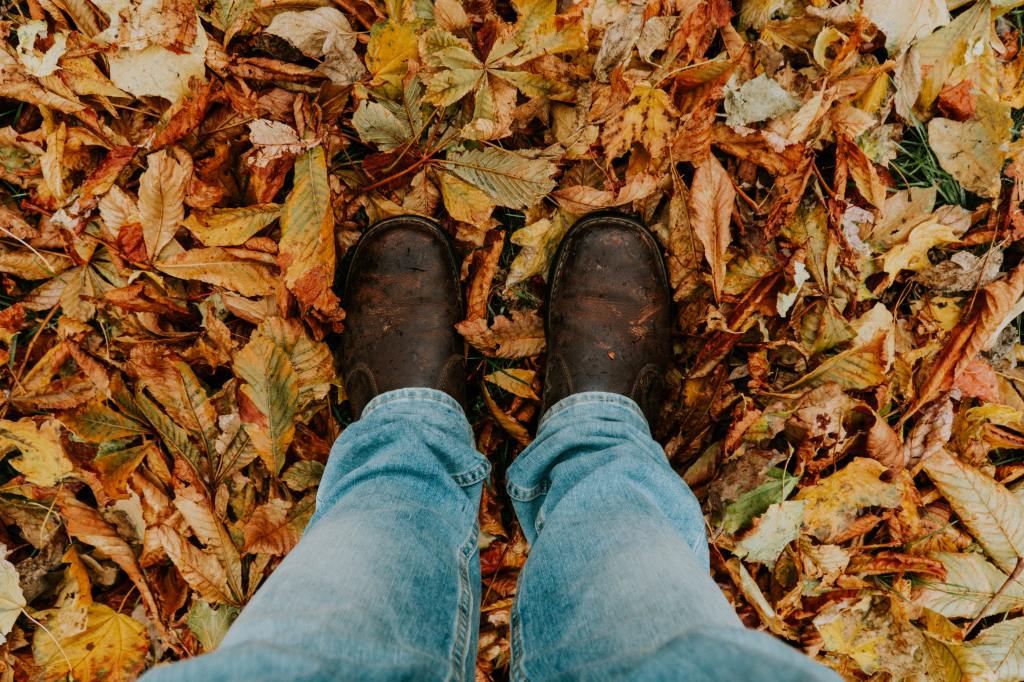 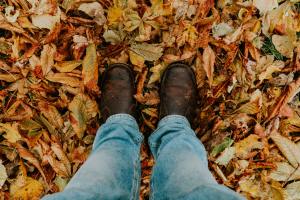 We love our trees at times. When they are healthy and vibrantly green with a full head of hair or leaves, whichever you may think. But as they say, what grows up, must come down!

The most common trees in our neck of the woods are oak trees, pines, and pecan trees. All of them can be beautiful at times, but all of them can be messy, too. The oaks and pecans have leaves that fall in the autumn of the year and the pines have needles.

One day your yard might be relatively free of such debris, but then, seemingly overnight, you can’t see the ground for the covering of leaves and needles. ‘Tis the season for raking. That is, if you can find a rake that will fit your hands. That’s a problem for me.

It wasn’t a problem when I was young. Daddy always seemed to find a rake that would fit my hand. We had many deciduous trees in our yard. Deciduous trees are those that shed their leaves in the fall of the year. If I remember correctly, we had at least two very mature and large water oak trees in the front yard and half a dozen large pecan trees.

My brother and I had one chore in the weeks between Thanksgiving and Christmas. Rake the yards and we were at the age where Santa’s visit depended on our completion of that chore.

We would start out pretty faithful, meaning our first day was productive. Then, as with many matters of faith, there was some backsliding. In other words, after the initial excitement, the yard became bigger and bigger and job grew more mundane.

When raking a yard, it is best to divide it into little segments and make piles of leaves. Sometimes the piles would be pretty large and that was not good. For two boys looking to make a boring chore more fun, there is something about a large pile of leaves that is inviting for jumping right in the middle.

As the few weeks passed, we realized that our task of raking the entire yard was bigger than we thought and Christmas was drawing nearer. Could we finish what we had started? At some point we had just a day or two left and there was too much yard to rake. Daddy kept reminding us that Santa’s visit was in jeopardy, although we didn’t know what that word meant.

We didn’t need a dictionary to look up jeopardy, we understood that Christmas was right around the corner and it didn’t look like we could finish. We put our noses to the grindstone, but it still looked like we would come up short.

Thankfully Daddy, as he did so many times in our youth, came to the rescue. He found another rake and we saw what a real, gracious and hardworking man could do. By the morning of Christmas Eve, thanks to Daddy’s help, the yards were raked and the leaves were piled and burning.

Finally we breathed a sigh of relief and it was the season to be jolly!