Walk to end Alzheimers a success 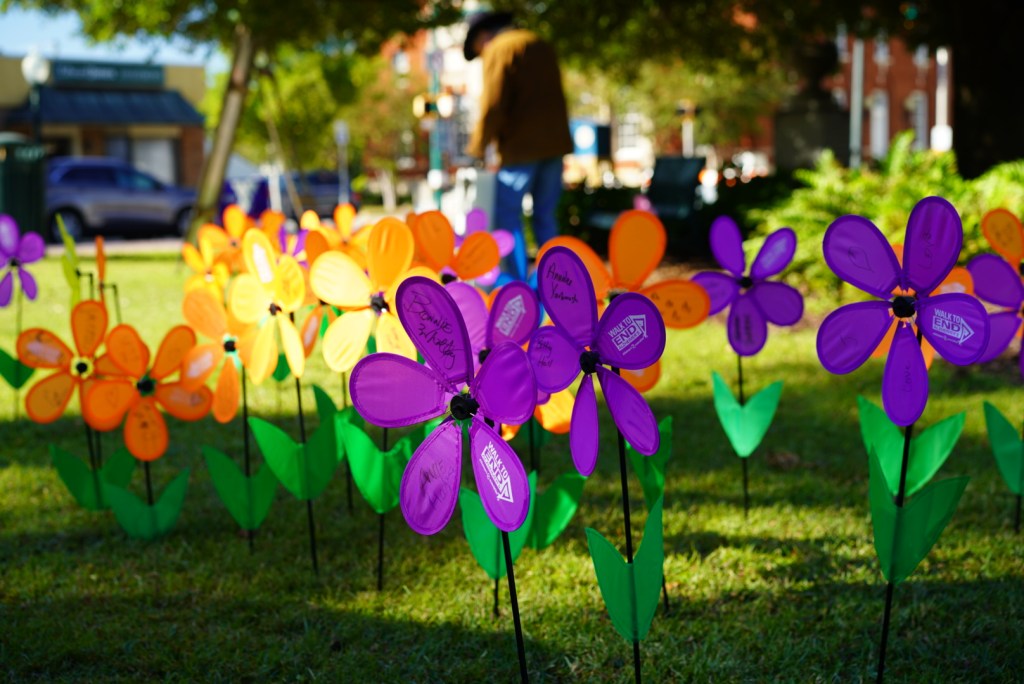 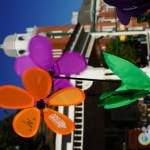 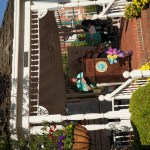 Locals gathered in support of the End ALZ Walk on Saturday in Bainbridge, Ga. 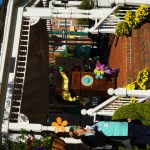 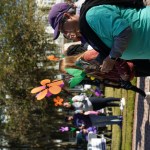 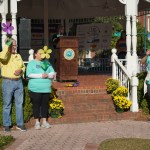 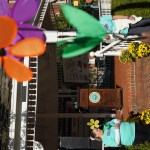 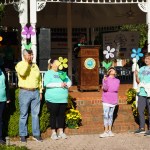 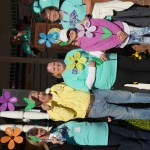 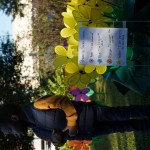 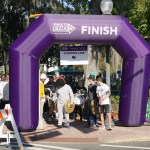 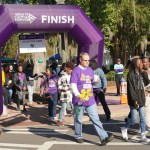 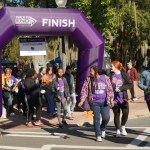 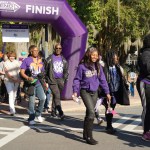 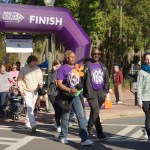 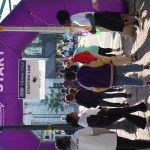 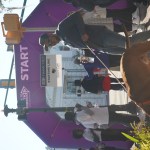 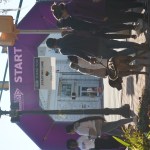 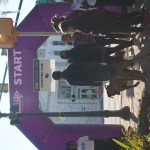 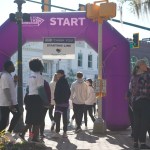 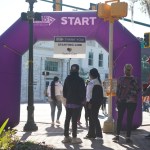 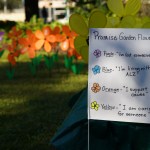 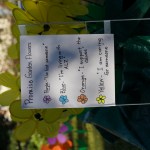 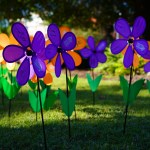 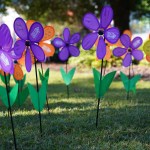 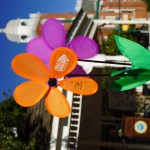 On Saturday morning in the downtown square, the city of Bainbridge hosted its annual Walk to End Alzheimers. The 2022 walk saw a successful Saturday for the Georgia chapter of the Alzheimer’s Association.

The Walk featured many activities for people of all ages, including a face painting station for the kids where they could show their support with purple paint and ribbons as they geared up for the 10:00 a.m. walk.

According to Sr. Director of Marketing & Communications of the Alzheimer’s Association Leslie Tripp Holland, Saturday was an unforgettable day as they reached 96% of their fundraising goal, raising over $45,000. The Walk also saw a large turnout of participants as 175 participants showed up, even though Holland and her staff only expected 108.

“The sixth annual Walk to End Alzheimer’s was a great success,” said Georgia Chapter Alzheimers Association Co-chair Kathy Varner. “The Bainbridge community was again overwhelmingly generous, as shown by financial donations and increased participation and awareness. The Walk was a great example of how individuals, families, teams, businesses, churches, and civic groups came together to fight Alzheimer’s and to work for a cure.”

Ronnie Burke, Director of Decatur Co. Family Connection, conducted the opening ceremony. He spoke enthusiastically as he thanked the many individuals and groups who contributed to the event’s success, but their purpose was clear to anyone in attendance. “We don’t want to celebrate too much and lose sight of what many of you are going through. If you didn’t have someone you cared about going through a difficult time, you wouldn’t be here today. We applaud all of you. We want to have a good time, but we certainly don’t want to lose sight of the fact that there are so many suffering from this terrible disease,” Burke continued, “that’s why we’re doing what we’re doing. I believe that together we can end Alzheimer’s, and I can tell by looking at all the purple out on the square that I’m not alone.’

The Georgia Chapter of the Alzheimer’s Association is one of the most successful chapters across the United States as the chapter serves over 150 counties reaching anywhere from Tifton, Augusta, Columbus, Dalton, and Savannah.

Alzheimer’s affects not only people worldwide but largely affects the Georgia population as over 150,000 Georgia residents battle Alzheimer’s, and the number of unpaid caregivers has reached over 300,00 just in Georgia alone.

The Alzheimer’s Association offers many ways to be involved in the Georgia chapter with volunteer opportunities, donation banks, and participating in clinical trials.