A Short History of the Cincinnati Bearcats 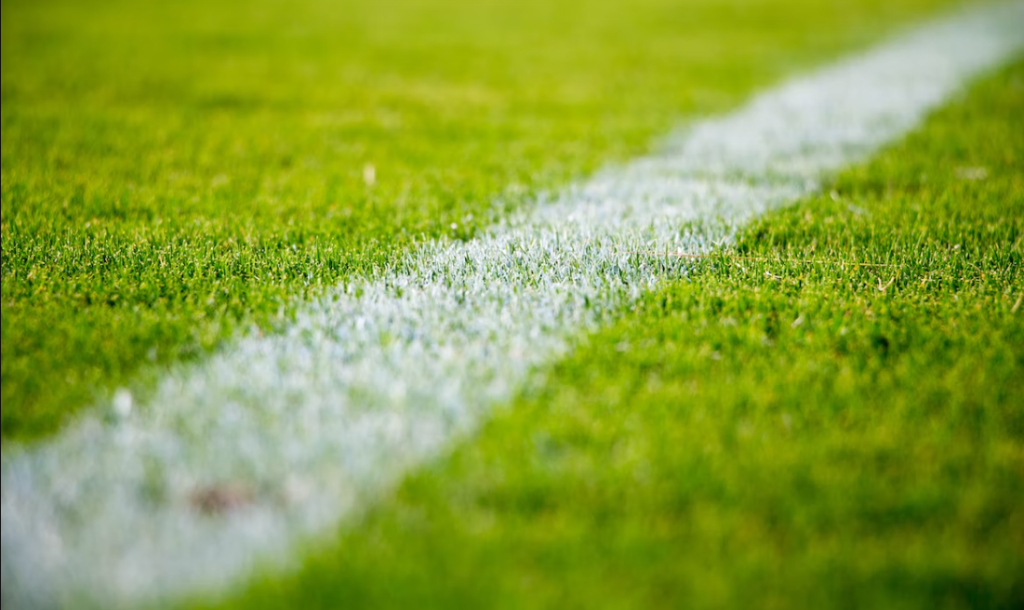 The University of Cincinnati’s athletic teams (Cincinnati Bearcats among them) compete at the National Collegiate Athletic Association (NCAA) Division I level as members of the American Athletic Conference (The American), which UC helped found in 2013.

Cincinnati has been a member of Conference USA (C-USA) since 2005, after leaving its former home, the Great Midwest Conference (GMC). The Bearcats were previously members of the Missouri Valley Conference (MVC), Metro Conference, Big East Conference, and conference-independent.

Learn more about the Cincinnati Bearcats below.

The Bearcats’ storied history as one of America’s first college basketball teams is one that is rich in tradition and full of great moments. From their early days as a power player in the sport to their more recent successes, the Bearcats have always been a team to watch.

Cincinnati is home to several notable college basketball programs, including the University of Cincinnati, Xavier University, and Northern Kentucky University. The city has a rich basketball history, dating back to the early 1900s.

The Bearcats’ impressive list of alumni, including several NBA players

And who are the most impressive Cincinnati Bearcats alumni? Let’s explore.

The Bearcats have a long and impressive list of alumni, including several NBA players. Some of the most notable names on this list include Oscar Robertson, Kenyon Martin, and Sean Kilpatrick. Oscar Robertson is one of the greatest players in basketball history, and his accomplishments while at the University of Cincinnati are nothing short of incredible. Kenyon Martin is another Bearcat great who had a successful NBA career, and Sean Kilpatrick is currently making a name for himself in the league.