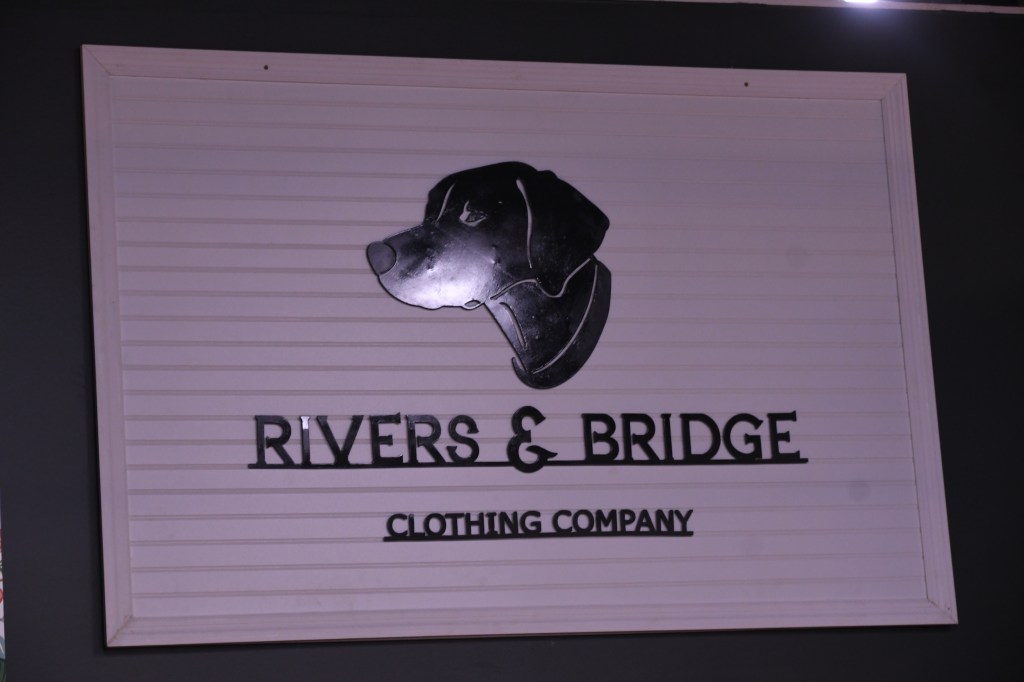 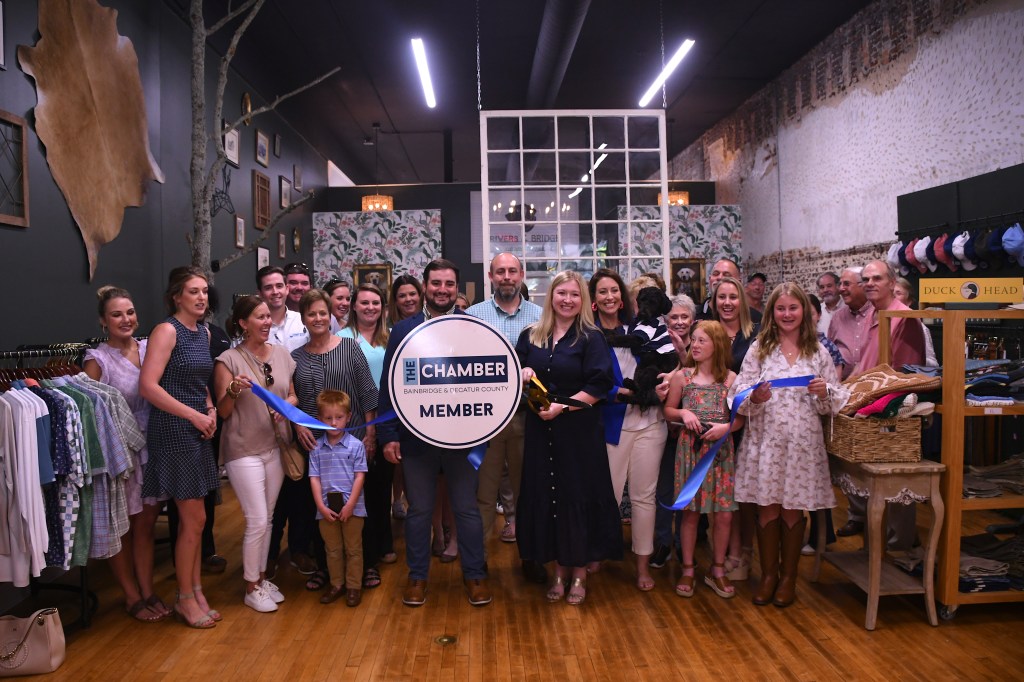 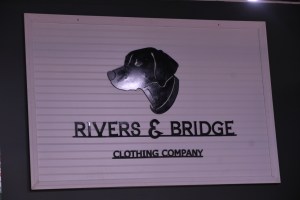 and Bridge Clothing Company celebrated it’s one year anniversary and the official opening of their new retail space this week in a ribbon cutting ceremony hosted by the Bainbridge Chamber of Commerce.

Ansley Holden, founder and owner of Rivers and Bridge was studying Fashion Merchandising at the University of Georgia when she dreamed up the idea for the store during the first wave of Covid-related shut downs in March 2020. “You can’t really work for Louis Vuitton or Chanel in Bainbridge, I knew coming back here was a real possibility so I decided to make my own little corner of it here”.

Rivers and Bridge started of doing business just a couple of doors away, but Holden says she knew a long time she wanted to end up in this space. When this current retail location was ready to be occupied Holden took great care in making it look and feel the way she had envisioned.  “We took all of the summer to get this to be the way we wanted it to be,” she said, and is committed to the in-store shopping experience. Holden describes the style of Rivers and Bridge as “classic and timeless”, adding that “you won’t find too much that’s trendy here”. They currently carry both men and women’s clothing and accessories and have recently added pieces for little boys to their inventory.Holden describes herself as a “reverse legally blonde” type, as her original career aspirations were pointing in the direction of law but finding herself drawn to fashion and retail. But with the help of her husband, Ben Holden, and both his and her parents, Holden says they’ve been able to accomplish a great deal in achieving this goal.

For anyone not able to access their retail site, Rivers and Bridge has its own shopping app which is available on both apple and android platforms from the app store. They also sell their goods via their website. Holden expressed gratitude for the support of the Downtown Development Agency and Chamber of Commerce during the event. “I would just really like to say thank you, Bainbridge,” she said. “Thank you for all your support, I’m very humbled to have this opportunity.”