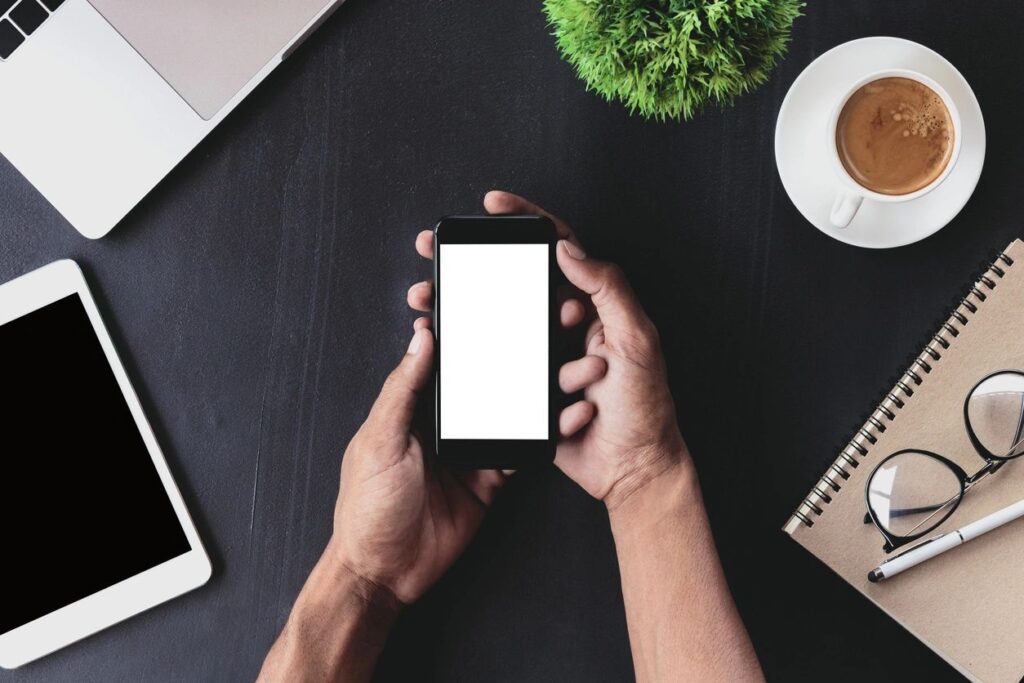 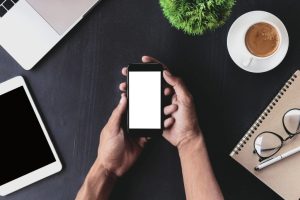 ATLANTA – About six weeks after it launched, close to 10,000 Georgians have called the new 988 mental health hotline seeking support.

Rural Georgians, especially those in the southern part of the state, appear to be using the service in higher numbers than urban Georgians, officials with the state behavioral health agency said Thursday.

Right now, Georgians who call 988 – which is open 24 hours a day, 365 days a year – are almost always routed to a counselor in the state.

Prior to the national 988 initiative, Georgia already had a mental health helpline called the Georgia Crisis and Access Line. Currently, Georgians can call either number and reach the same services.

In just the first 45 days of its operation, 37,561 Georgians called either 988 or the Georgia Crisis and Access Line for help with mental health or substance abuse. That’s almost 5,000 more calls than in the same period last year.

Calls to the new 988 number so far are being answered quickly, usually in under 10 seconds, officials said.

The new data shows that many counties in South Georgia are seeing high rates of use.

For example, there were 38.7 calls per 10,000 residents in Webster County in Southwest Georgia during the first month of the new service. That’s more than double the rate for metro Atlanta’s Fulton County.

“This is an area we continue to research,” said Ashley Fielding, an assistant commissioner with the state Department of Behavioral Health and Developmental Disabilities (DBHDD).

“What we do know is this tracks with a trend we’ve seen with [increasing] suicide rates in rural areas of Georgia,” she said.

Men have also been slightly more likely to use the hotline than women have so far, officials said. About 53.66% of the callers have been male, while only about 41.13% were female.

Young people are also reaching out to the hotlines for help.

Almost 10% of the hotline calls related to the mental health of someone who is under 18.

Overall, the largest proportion of callers came from the 25-34 sub-group, the DBHDD data showed.

The agency did not provide data about the language breakdown of callers but noted that the new 988 service can provide services in English and Spanish. Translation services for other languages are available as well.

The 988 phone call is designed to be the first in a series of potential steps to help someone in mental health crisis.

The trained counselor on the other end of the phone often can help calm the caller and refer them to outpatient services.

If additional help is needed, the counselor at the hotline can ask emergency first responders or a mobile-crisis team to travel to the person to help them on-site.

The counselor can also help arrange referral to a crisis stabilization unit or other health-care facility if the person needs additional in-patient treatment.

This story is available through a news partnership with Capitol Beat News Service, a project of the Georgia Press Educational Foundation.