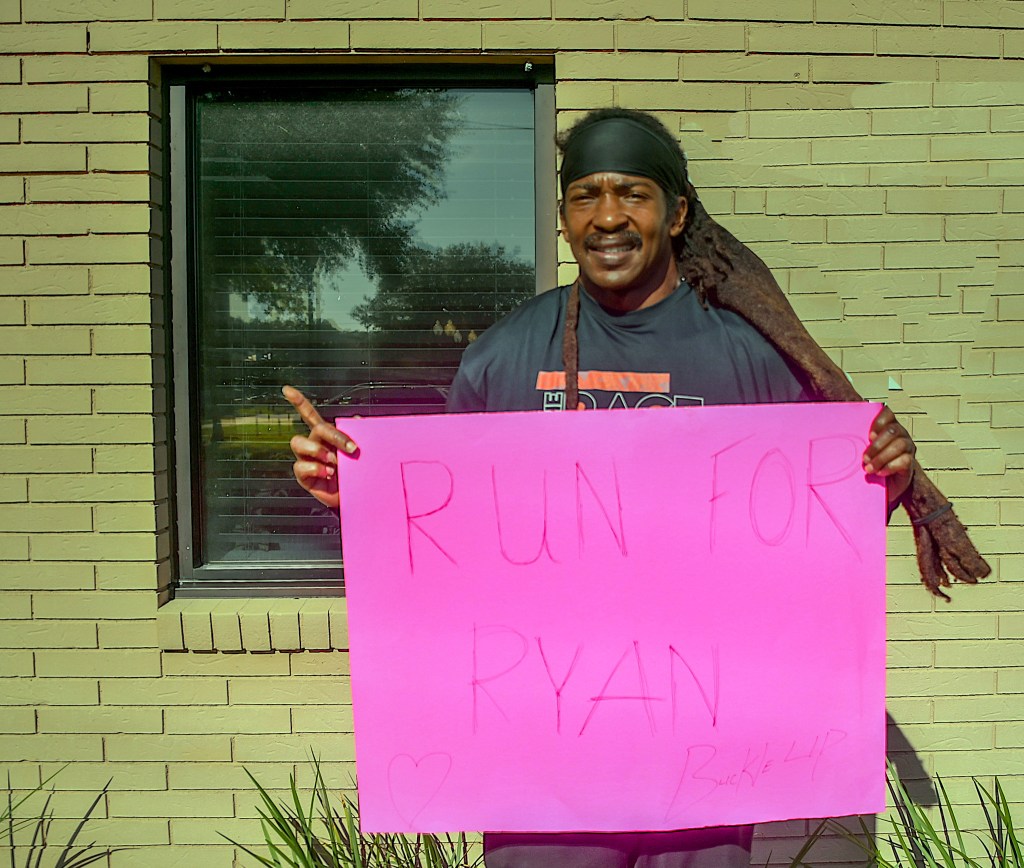 Bainbridge local Harold Allen recently completed yet another run, competing in the Wildcat Ultra 100 mile run in Pensacola. According to Allen, he did the run in remembrance of Ryan Shirley.

Unfortunately, things didn’t quite go the way Allen had hoped, having set his goal time at 16 hours. “I just felt my goal time that I was shooting for slip away,” he said. “I encouraged the runners along the way, and I just wanted to save myself, you know, because we’ve got not this weekend but the next weekend, I’m doing 100 miles here in Bainbridge.”

According to Allen, he ran 75 miles alone. “The race was great, 75 solo miles, no pacers, no crew… If you’re competitive and you like to compete, you lose track of you focus, your time, and it can throw you off course,” he said. “If you finish first in 20 hours, that ain’t nothing. So within that next 25 miles, you might hurt yourself, why not save yourself for the next one?”

Allen’s next run will be Saturday, September 17, at the Bainbridge Middle School, as part of his Buckle Up Challenge. The run will be 100 miles, or roughly 400 laps. “If people wanna come run one lap, or they want to come run the whole 400, you’re welcome to come.”