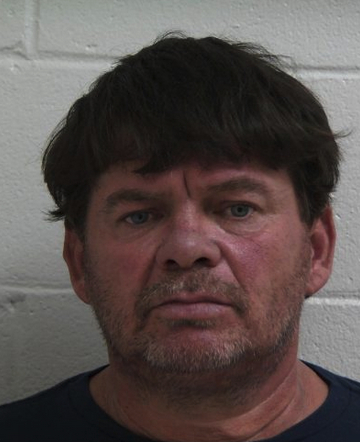 On Tuesday, August 9, 2022, Joey Lynn McMIllan, 48, pled guilty to serious injury by vehicle and was recommended a sentence of 15 years’ probation.

McMillan was originally arrested on December 1, 2021 by Georgia State Patrol for driving under the influence, serious injury by vehicle, possession of a drug related object and failure to obey a stop sign.

According to the accusations, McMillan was driving a 2017 Peterbilt 389 semi-truck on Belcher Lane, when he approached the stop sign at the intersection of Whigham Dairy Road. There, McMillan failed to stop, hitting Jessica Moye Thompson and breaking her wrist. Thompson was then life-flighted to Tallahassee Memorial Hospital.

When troopers spoke with McMillan, they found him to be under the influence of Hydrocodone, causing him to drive in a reckless manner. They also found McMillan to be in possession of a pink, glittery marijuana grinder with marijuana reside inside of it, along with rolling papers and objects intended for the purpose inhaling marijuana.

Following McMillan’s recommended sentencing, his license has also been suspended for 12 months as a result of his plea.