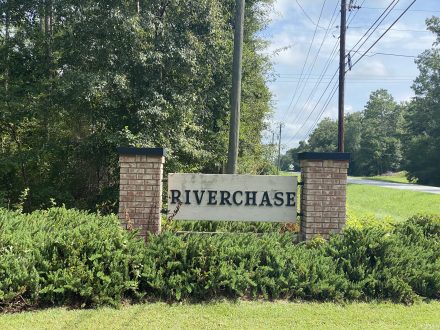 Deputies are asking residents of Riverchase to report anyone out of the ordinary to them, as there was recently a string of entering auto cases.

The Decatur County Sheriff’s Office is seeking the public’s help following a string of entering autos that occurred on Wednesday night in the River Chase neighborhood.

According to DCSO Investigator Steve Clark, the department was made aware of the entering auto complaints at approximately 6:30 a.m. on Thursday morning.

“We had one initial call, but then several more started coming in,” Clark said.

From what Clark and the Criminal Investigation Team have gathered, they believe two males went around River Chase, Dollar Subdivision and several other areas entering autos while on foot.

Clark said currently they have received complaints of cell phones, laptops and other electronics missing.

However, the CID has been able to review footage from RING Doorbell cameras.

“Unfortunately, by the time we got the call, people were leaving to go to work, so they may not have noticed if anything was immediately missing, so we’ve been trying to call several homeowners to see if they have video cameras or anything like that,” Clark explained.

Clark is asking anyone to contact him if they saw anyone suspicious in the neighborhood on Wednesday night or Wednesday afternoon. He said it can be difficult to determine if the two males were familiar with the neighborhood or if they drove by and believed it to be a nice neighborhood that they could target.

The individuals are also believed to have stolen two firearms, which Clark is currently tracking down the serial numbers down for.

“We need to people on the streets to be our eyes and ears and please let us know if you see anything out of the usual,” Clark said.

The Sheriff’s Office is currently offering a $500 reward for any information leading to the arrest of these two individuals.