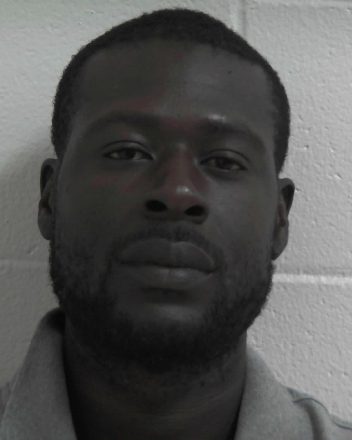 On Thursday, April 21, 2022, Anthony Bernard Cannon of Quincy, Florida was sentenced to a 28-year sentence in federal prison for child molestation and other sex related crimes.

On July 1, 2019, Decatur County Sheriff’s Office Deputies attempted to stop a vehicle, later discovered to be driven by Cannon on Faceville Highway. Cannon almost ran over a DCSO Deputy and then proceeded to flee from DCSO Deputies into the city of Bainbridge. Bainbridge Public Safety Officers attempted to stop Cannon’s vehicle once he reached the city of Bainbridge, but Cannon fled from them also. Cannon collided with two other vehicles while fleeing and eventually abandoned his vehicle in an area behind the Bainbridge Post Office on Jackson Street.

Cannon was arrested on July 2, 2019 for the crimes related to him fleeing and eluding in Decatur County. DCSO investigators and investigators from the Gadsden County Sheriff’s Office both investigated Cannon for the sex crimes related to this cellphone. The case was later adopted by the Department of Homeland Security and prosecuted by the US Department of Justice, Northern District of Florida. On April 21, 2022 Anthony Cannon was sentenced to a term of 28 years, 26 to be served in federal prison and 2 years to be service on supervised release.