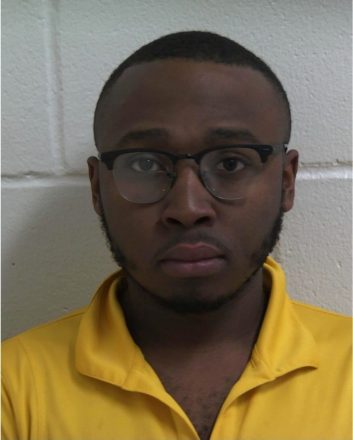 In the video, Smith attempts to slap the phone Cooper was using out of her hand, while other employees try to stop the confrontation between the two of them.

Cooper maintains she was trying to use the phone to call for a ride home.

According to reports, Bainbridge Public Safety Officer Charlie Emmanuel was called to the scene at approximately 8:12 p.m., where he arrested Smith for battery and cruelty to children, after attesting that Smith did strike Cooper on the left side of her face, resulting in bruising and swelling.

However, the cruelty to children charge did not stick.

Due to this, Smith took to social media to post that his charges were dropped and he was now “Tik Tok famous and viral.”

Following the incident, Cooper’s parents reached out to a law firm to help their daughter.

Gee & Lee Law Firm in Tallahassee is representing Cooper in the case. They recently released a statement to WALB News regarding the incident.

“We are still investigating the events of May 30, 2022,” it read. “However, it is completely unacceptable for any employee to be subjected to the physical and verbal abuse captured on video, let alone a teenager. A teenage employee should never have to face the cruel and abusive behavior witnessed in that video.”