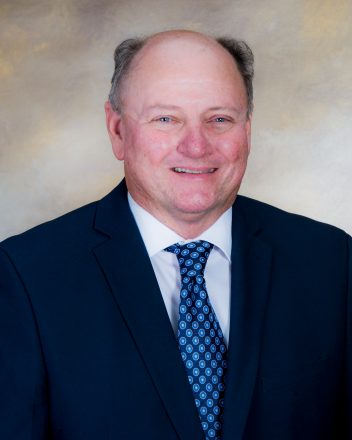 Southwest Georgia Farm Credit held its Annual Stockholders’ Meeting on February 22 in Leesburg, Georgia. The Annual Meeting served as an opportunity for members to review the Association’s financial performance, and hear from candidates for each of the elected positions. Following the meeting, the Association conducted its Election of Directors and Nominating Committee members via mail-in ballot. Members of the agricultural cooperative elected William A. “Andy” Bell, III, and Roland E. “Eric” Cohen, to three-year terms.

Bainbridge YMCA thanks Suzanne Brandt for her years of service 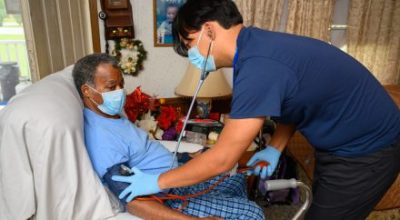