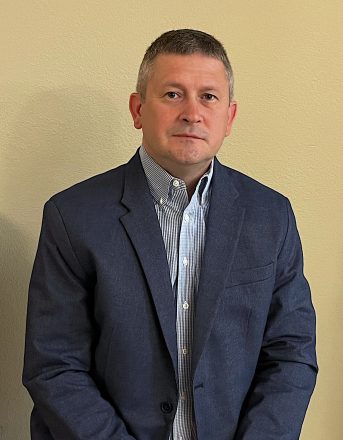 There’s a new postmaster on deck at the Post Office. Having previously served as the officer in charge (OIC) at the post office since 2020, Marion “Wink” Grubbs stepped into the role after the retirement of former postmaster Mitch Smith.

Smith himself began his work for the USPS back in 1982, working as a clerk and carrier in Cairo. Over the years, Smith worked his way up, being chosen as Supervisor of Customer Service at the Thomasville post office in 2000, and at the Bainbridge office in 2002. He would serve as postmaster in Pelham and Camilla, as well as the officer in charge in Cairo, Bainbridge, Pelham and Camilla.

According to Smith, he “decided to apply to the Postal Service because the position offered job security and with great benefits,” and chose to retire due to having “accomplished all of my goals with the USPS, and wanting to get back to enjoying life with family and friends that always took a backseat to my job.”

As for Grubbs, he initially planned on going into teaching, then nursing, before taking a job at the Bainbridge post office while trying to make up his mind. He has since served at various other post offices over the years, starting out as a supervisor in Thomasville, and having been postmaster at Doerun, Richland, Americus, Albany and Whigham, and manager of Tallahassee post offices as well. He returned home to the Bainbridge post office in 2020 to become the officer in charge, and applied for the postmaster position after Smith retired last December.

Both men spoke about the challenges they’ve seen over the years. “Changes and challenges over the years are like those all businesses face in today’s world,” Smith said, “work ethic and accountability can be hard to find in the hiring process.” Grubbs spoke on the influx of mail orders received during the course of the pandemic. “Our package volume, just since the pandemic, has tripled. We used to walk out of here with 30, 35 packages per route, now they walk out of here with 100, maybe more.” He continued, “While this is going on, just bear with us. We’ve gotten the hang of it now, and it doesn’t look like our package volume is going away, it looks like it’s here to stay.”

Smith reflected positively on his career, saying, “I enjoyed my time with the USPS, and would like to thank all of my coworkers and employees who contributed their hard work and dedication, resulting in the awards and recognition that myself and each of the Offices I was responsible for received over the years. Best of luck to all of you in your postal career.”