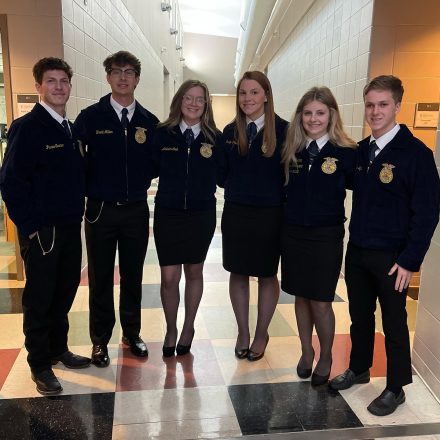 According to FFA advisor Victoria Hill, the students have been preparing for this event since November, practicing weekly and every Sunday afternoon.

“The purpose of the Parliamentary Procedure Leadership Development Event is to encourage students to learn to effectively participate in a business meeting and to assist in the development of their leadership, research, and problem-solving skills,” Hill explained.

The event is a competition consisting of multiple phases, including a written exam, oral questions, parliamentary presentations, minutes, practicum, and problem-solving activity. The team itself consists of one chairman, one secretary, and four assembly members.

“During the LDE, the team is given a scenario to debate and they have 10 minutes and 30 seconds to debate the topic,” Hill elaborated. “During the debate, the team must ensure that each team member debates twice on the main motion, and each team member must get in extra abilities during the debate. The extra abilities could be a call for the orders of the day, point of order, or question of privilege.” If a team goes over the allotted time, they receive a one-point penalty for every second over. Teams also had to complete a multiple-choice test on parliamentary procedures as well.

“This team is truly talented and enjoys this LDE so much! To watch these six individuals in action and perform is truly phenomenal,” Hill said. “I am beyond proud of this team and have never met a group of individuals with more spark and talent about parliamentary procedure than these six individuals. The road to prepare for the state competition will be hard but well worth it.”

Hill encouraged members of the community to come watch the students during practice. They will compete in the state competition on April 27, at the 94th State FFA Convention. 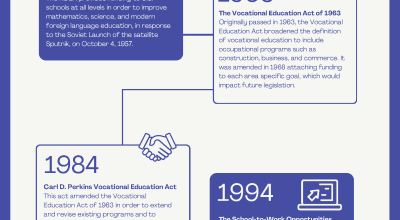 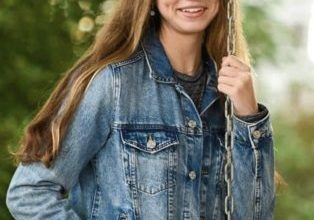 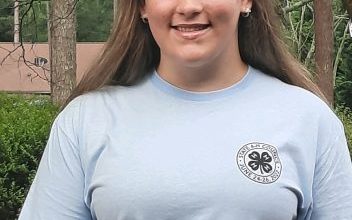 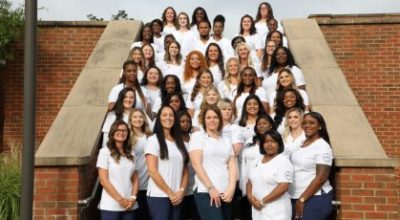