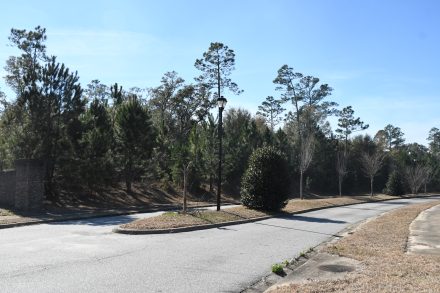 D.R. Horton will be taking this residential development and building nearly 275 homes for those interested. The company plans to begin construction this summer.

John Bennett of Windcrest Partners purchased the residential development located off Tallahassee Highway that was previously owned by Mike Conder in 2007.

According to Community and Economic Development Director, Steve O’Neil, Bennett has shrunk down the lots to approximately 50 and 60 feet wide, creating more density. In total, Bennett plans to have 275 homes in the residential development. The previous plan for the subdivision’s layout had only 212 residential units.

However, they will not be the developers.

O’Neil said Bennett is paving the way for D.R. Horton to take over.

D.R. Horton is a home construction company headquartered in Arlington, Texas and is known as one of the largest homebuilders by volume in the United States.

“They approached us about building the homes here and will continue to build as long as there is a demand,” O’Neil said.

When asked “Why Bainbridge?” Bennett said D.R. Horton had actually pinpointed Bainbridge as somewhere they would like to build.

“We saw the economic growth that was happening and see what is projected for the future and that is what really gave us the mindset to commit to doing this job,” Bennett said.

Bennett was originally working on a project in the Panhandle with his partners, when he got contacted about the project.

“We were working on something similar and decided we wanted to take this on as well,” he said.

Being from Thomasville, Bennett said he understands what the people in the Bainbridge area want in housing and what will be economically feasible for the area.

Due to the size of the development and the scope, Bennett explained that D.R. Horton is able to bring houses in at a lower cost than the average builder.

Bennett said Windcrest Partners will finish their portion of the project in April before turning it over to D.R. Horton, who will then begin building the tract housing this summer. The homes will be developed in phases, featuring various options that range from 1800-2400 square feet.

“We know there isn’t a lot of stock in housing, and the residential stock there in Bainbridge is aging,” Bennett said. “Bainbridge has been very pro-business and at the end of the day, we know people need housing, so we are very excited to be there.” 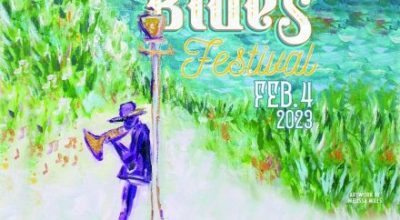