First National Bank (“FNB”) announced recently that Lee Northcutt was promoted to Executive Vice President for the Bank. Lee joined FNB in 2019 and has a career in banking that spans over 37 years.

Commenting on the promotion, Brad E Barber, President and CEO stated, “Lee will assume more strategic roles with FNB in addition to being the Chief Lending Officer for the company. As a member of the Executive team Lee has demonstrated leadership initiatives resulting in significant success for the Bank.”

Lee is a graduate of Valdosta High School and holds a BBA from Valdosta State University. Lee is married to Margaret and they have four children and ten grandchildren.

FNB is a closely held community bank serving Southwest Georgia, Southeast Alabama and Northwest Florida through 4 banking locations and a full-service website at www.fnbdc.com. As of October 31, 2021, FNB reported total assets of $261 million and total equity of $22 million. 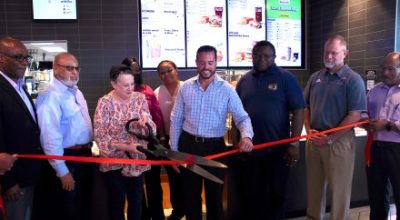 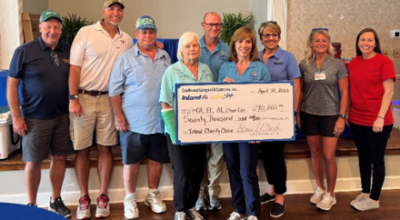 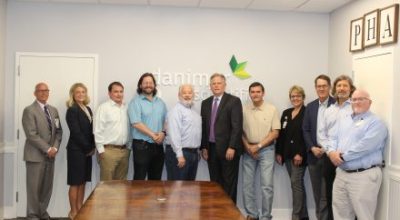 Are You Retiring Within the Next 5 Years?