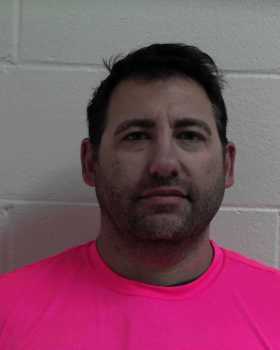 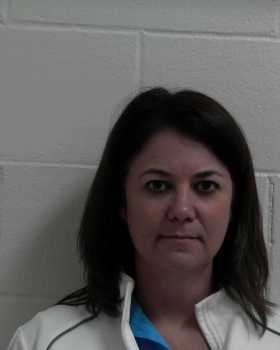 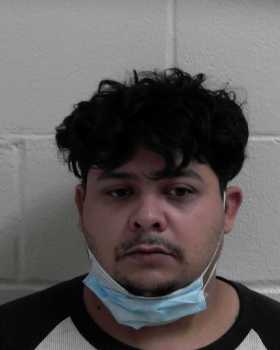 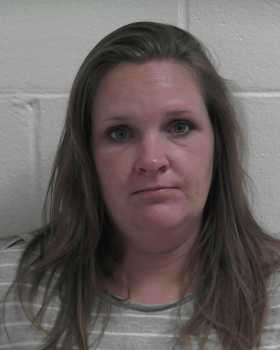 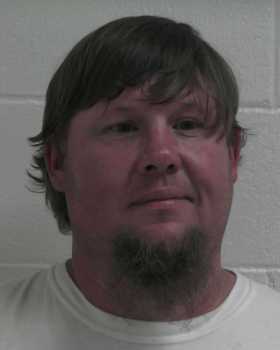 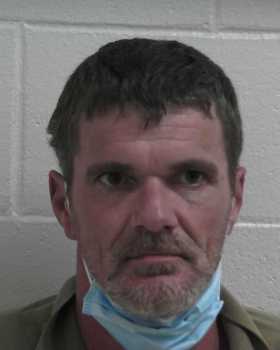 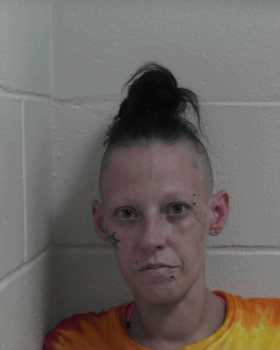 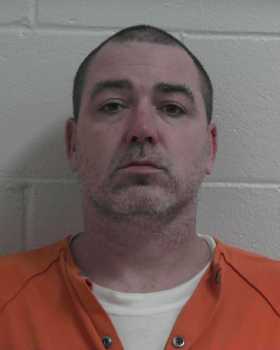 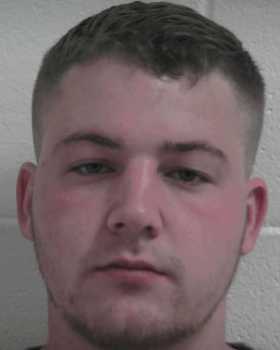 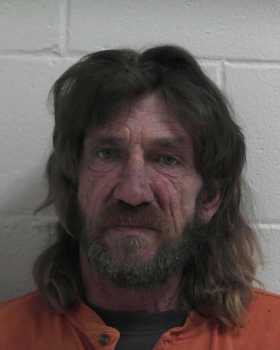 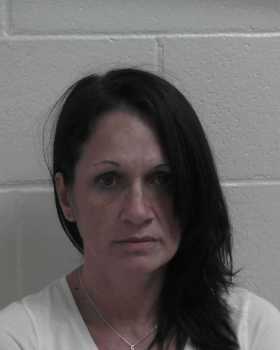 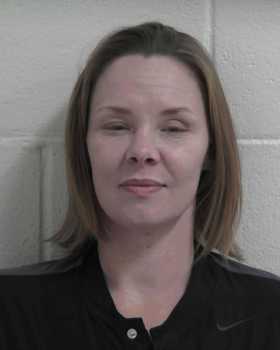 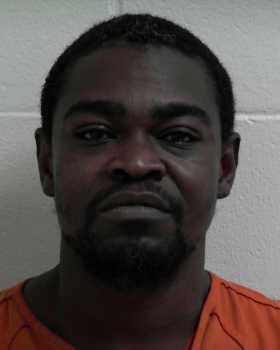 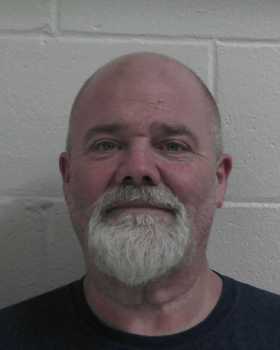 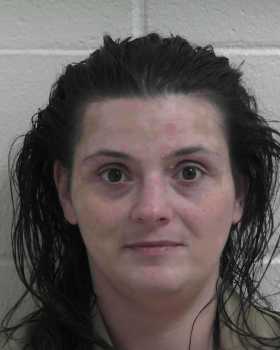 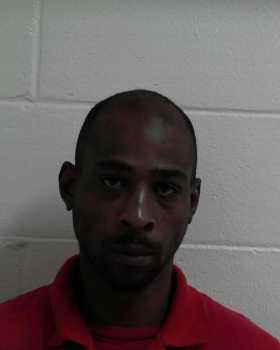 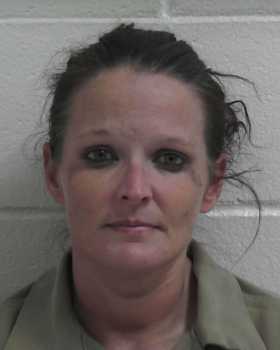 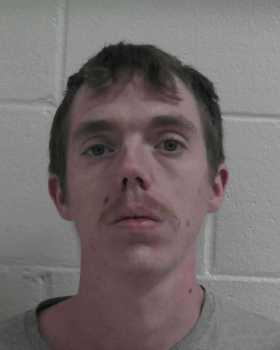 In the summer of 2021, two concerned citizens (on separate occasions) personally met with Sheriff Wiley Griffin concerning catalytic converter thefts and resales in S.W. Georgia. After those conversations, Sheriff Griffin instructed Investigators with the DCSO to start “Operation Alchemy.”

Twenty-four people so far have been charged with various crimes related to Operation Alchemy, which was investigated and charged as a Racketeering Influenced & Corrupt Organizations Act (RICO) case. More arrests are anticipated in the near future.

The charges have included conspiracy to commit a crime, theft by receiving stolen property, theft by taking, false statements and writings, verifiable documentation required and possession of a controlled substance.

“It has to STOP, and it will STOP,” said Major Wendell Cofer.

If you have any information on the whereabouts of these wanted individuals or information regarding stolen catalytic converters, please call Career Criminal’s Unit Captain Adam Mobley at 229-400-8011 or Sgt. Justin Kelly at 229-400-8017.