Lee Cumbie joins Sound of the South at Troy University 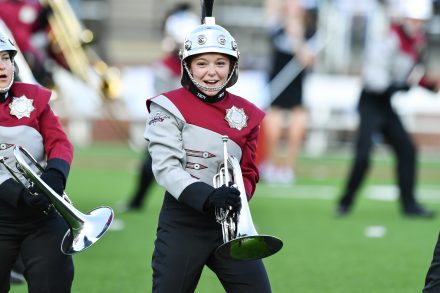 A member of the Sound of the South performs pre-game of Troy’s season-opening game against Southern.

Lee Cumbie of Brinson, GA, became a member of the prestigous “Sound of the South” Marching Band at Troy University during the Fall 21 semester.

The “Sound of the South” Marching Band is a precision collegiate ensemble that has developed a national reputation for its quality musicianship and its exciting arrangements and innovative field productions. The “Sound of the South” is the largest student organization on campus, boasting numbers more than 300 strong each semester. Members of the “Sound of the South” have represented almost every organization on campus, maintaining leadership positions in the fields of academia, student government and athletics, as well as many other areas of campus life. The band entertains audiences regularly at both home and away games, as well as making guest appearances in exhibition at local and out-of-state marching band competitions. 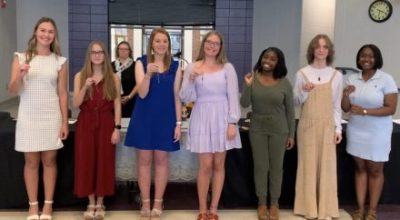 Anchor Club Recognizes Achievements of the Year at Awards Ceremony 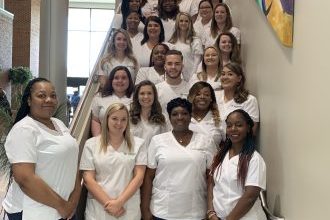