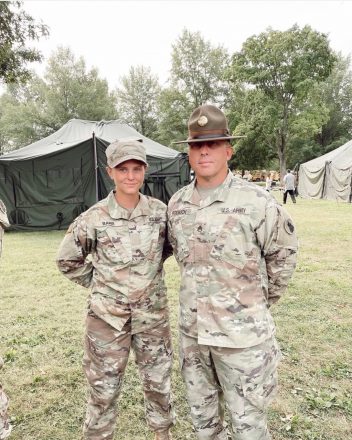 Heather Barr stands with her Lt. at Basic Camp in Fort Knox, Kentucky.

On Friday, September 10, Heather Barr, a 2019 graduate of Bainbridge High School was officially sworn in as a Cadet in the University of Georgia ROTC program. Barr, a Junior at UGA, completed the 31-day Basic Camp at Fort Knox, Kentucky during the month of July, which was a requirement to be accepted into to program as a Junior. The camp consisted of four weeks of intense classroom and field training in the areas of leadership, land navigation, squad combat tactics, and weapons training. She also met the academic and physical readiness requirements. Once Barr attains her bachelor’s degree from UGA, she will receive a commission into the U.S. Army Reserves as a Second Lieutenant. 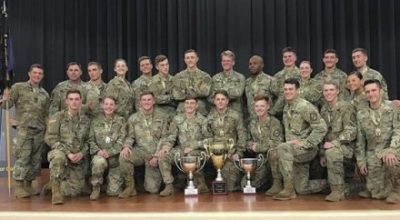