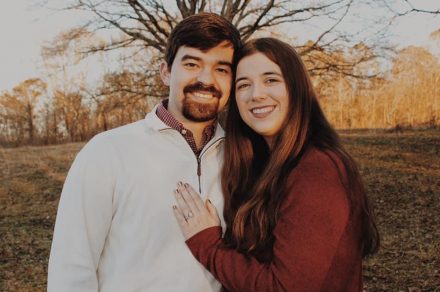 The bride-elect is the daughter of Andrew and Michelle Ozburn, of Madison, Georgia. Her grandparents are Roy and Glenda Worley of Madison, GA, and Vickie Ozburn also of Madison, GA.

Miss Ozburn is a 2016 graduate of East Side High School in Covington, GA. Abigail graduated from Georgia College in 2020 where she received a Bachelor of Science in Nursing degree. She is employed with Piedmont Athens Regional Hospital as an Orthopedic Nurse.

The groom-elect is the son of Garrett and Kathleen Williams of Bainbridge, GA. His grandparents are Jack and Margarette Williams of Bainbridge, and Kathy Calvert of Maud, OK. Bryce graduated from Bainbridge High School in 2016. He attended The University of Georgia where he received his Bachelor of Science and Master’s degree in Social Studies in 2020. Bryce is employed with Jackson County High School as a Special Education Teacher and is also the Head Junior Varsity Girls Soccer coach.

The wedding will take place at a private ceremony at The Corry House in Union Point, Georgia. Invitations have been sent. 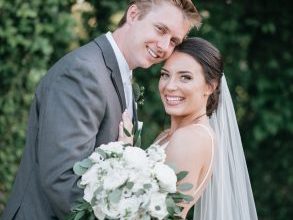 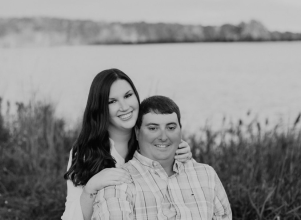