Children’s Class Act back at BLT 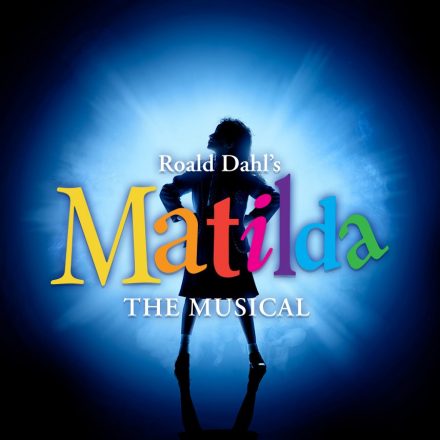 After a year’s absence, the Bainbridge Little Theatre’s Summer Class Act work shops are back on schedule and registration is now open for the two divisions.

The Summer Class Act Workshops were begun to give youth an opportunity to learn theatre skills both on and off stage, as they rehearse and perform a musical or play.

The Children’s division (ages 8-12) will perform Matilda Jr., the Musical. According to Google, Matilda Jr. the Musical is based on Roald Dahl’s Tony award winning musical. It is the story of a precocious five-year old prodigy with telekinesis, who faces an uncaring home and overbearing school headmistress, while befriending her maternal and supportive young teacher.

The show will be directed by Leigh Powell and Krystal Apke, with rehearsals beginning Tuesday, June 1 and continuing daily on weekdays from 3 to 6 p.m. Show dates are June 24 through 27.

The Teen-age group (ages 13-18) will act out The Drowsy Chaperone under the direction of Mike Inlow and Kier Klepzig. Their rehearsals begin June 28 from 3 to 6 p.m. and show dates are July 22 through 25.

The Drowsy Chaperone is classified as a spoof of the old musicals from the 1920’s to 1940’s. It depicts a lonely old Broadway fanatic who begins listening to a rare recording of a fictional 1928 musical comedy, The Drowsy Chaperone. As he listens, the characters begin to appear and his apartment is transformed to the stage of a Broadway theatre where the play is acted out. Class workshops are limited to 20 students per unit. Registration is $125 for each youth and $95 for each additional of the family. Registration can be made by visiting www.BainbridgeLittleTheatre.com

A Bittersweet Win: Otha Backey named Teacher of the…