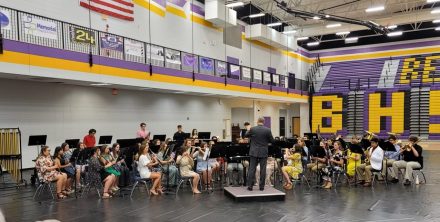 Band director James Sewell leads the band with one final performance piece at their end-of-the-year concert on Wednesday night.

Wednesday evening the Bainbridge High School Symphonic, Jazz and Concert Bands held their spring concert and students were presented with awards for their hard work and dedication throughout the year.

Members from each grade level in the band were then recognized.

Zyneal Jenkins was the recipient of the 2021 Director’s Award and Paige Overman won the Patrick Gilmore Award.

Seth Allen and Colby Whitaker were both recipients of the John M. Long Award.

Floyd and Willis also shared a moment in the spotlight for their scholarships received earlier in the year.

Patron of the Arts, Rick Ragan won the Joe Crine Award, named after The Post- Searchlight’s own Sports Editor, who proudly supported the Bearcat Band in all their endeavors.

Other patrons, including Jamey and Tracey Whitaker received the Appreciation Award, while Tommy Rentz was awarded the Jean Alderman Award. 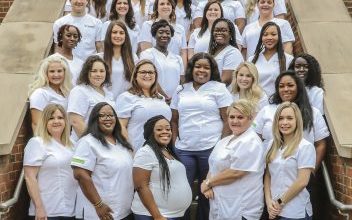 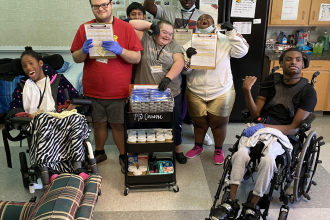 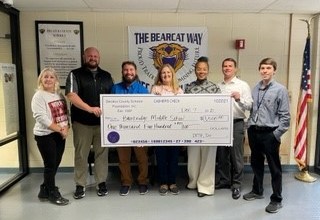 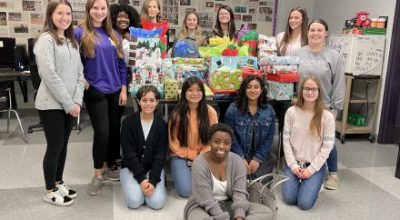 The Wizard of Oz hits the BHS drama stage,…