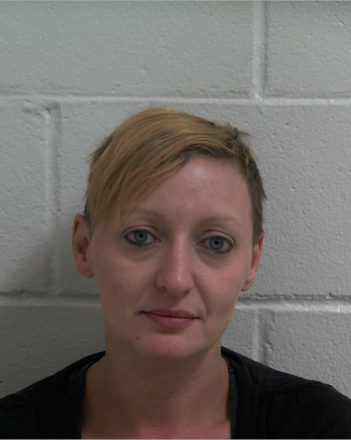 DCSO arrests one for meth

On Sunday, January 9, an arrest was made at Decatur County Jail for possession of meth. At approximately 3:30 a.m., Decatur County Sheriff’s Office Deputy Dustin Strickland was called in response to reported contraband at the jail. The defendant, Autumn Coats, had been arrested earlier by Bail Recovery Agent John Newberry for an outstanding warrant. According to Investigator Vincent Edmond, “Her previous charge was failure to appear for a misdemeanor charge… That misdemeanor charge was for simple battery and family violence.”

She was subsequently taken to Decatur County Jail. While there, Officer Crystal Stubbs was brought in to search Coats, who notified the officers she was in possession of drugs. A search found a small bag containing white powder, later identified as crystal meth. It is a crime to enter a jail while in possession of drugs.

At 11:50 a.m. that day, Edmond interviewed Coats. She confessed to the possession and the events that took place at the jail. Coats is currently being held on charges of failure to appear in court, and felony charges of possession of Schedule II drugs, and crossing state guardlines while in possession of drugs. Her court date for the felony charges has been scheduled for June 8, 2021.