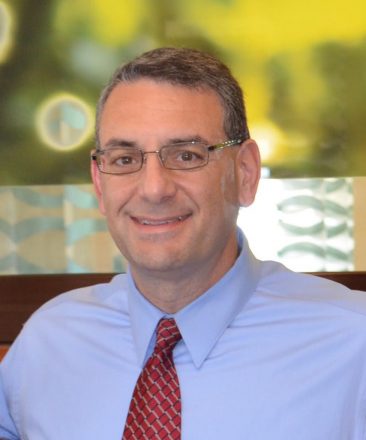 Charlie Callari, 53, has been named general manager of Bainbridge Newsmedia, LLC, publisher of the Post-Searchlight, Bainbridge Living, and its affiliated publications and websites. He replaces Mark Pope, who remains at his request in his former position of managing printing and production for the Post-Searchlight, and the affiliated and non-affiliated publications the newspaper prints.

“My wife, Kayrn, and I are excited to live and work in Bainbridge and we will both work hard to quickly become productive members of the community, personally and professionally,” Callari said. “As a volunteer with the American Red Cross, and being a Rotarian in our former home, I love to get involved.  My wife is a pre-k teacher and volunteer with the hospital in Tuscaloosa, so she’s really looking forward to making a contribution in Bainbridge.”

For his part, Pope is excited to return to a role he served in for decades with the Post-Searchlight, which will give him more time to spend with his family and pursue some of his hobbies.

“After 38 years with the Post-Searchlight I decided on January 1 that this would be my year to retire,” Pope said. “I was prepared to take a new path with a little less time requirement, allowing for more time to do things away from work that I have always enjoyed like camping, hunting and fishing. But after a staffing change in our production department, a new opportunity was opened to me and I decided to continue my career with the Post-Searchlight, which will still give me the free time I was seeking.”

Callari began work in Bainbridge Monday, and plans to move permanently and have his wife join him in Bainbridge in the coming weeks.