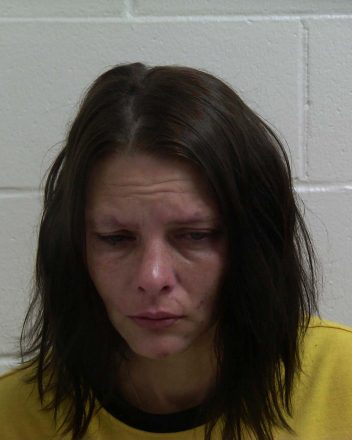 Sheriff’s Office arrests one in connection to contraband drop

DCSO Investigator, Vincent Edmond said he received a call from Warden Gordon Screen that one of his correction officers had been tipped off about a contraband drop. The officer told Screen that Bryan planned to make a drop on Miluli Avenue, near the tennis courts.

Following up on the tip, Edmond, Investigator Justin Kelley and Screen headed to the tennis courts, where they were unable to locate anything. Screen noted that inmates also work at the Bainbridge Middle School Baseball fields and they should possibly check there.

Edmond, Kelley and Screen searched the baseball field and its surroundings, where they located a black bag full of smoking tobacco and a working cellphone in the toilet of the concession stand bathroom.

Edmond gained access to the cellphone and found it was activated by Bryan.

Bryan currently has a boyfriend incarcerated at the Decatur County Prison and investigators believe she was trying to get the contraband to him.

“These inmates are trying to smuggle drugs, cellphones and other prohibited items 24/7, 365 days of the year,” Edmond said. “It’s whatever they can get their hands on.”

Bryan was arrested and charged with giving to or possession by inmates of prohibited items with a bond of $3,950.00.

Chamber announces Parker Paint as Business of the Month