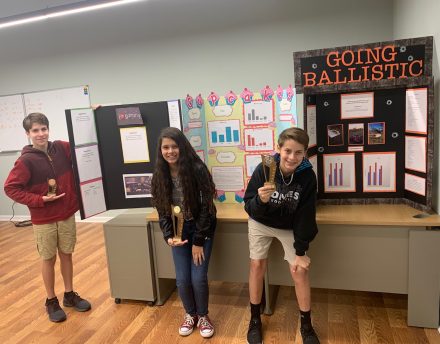 Gynelle Cooper, 13, won the seventh-grade science fair on Tuesday, February 5 at the Bainbridge Community of Classical Conversations, a Christian educational community for homeschoolers.

Gynelle’s project examined whether substituting the normal ingredients that are added to a brownie mix purchased at Walmart: water and oil, for milk and butter would make them taste better.

“I chose this project because I love to bake and after all who doesn’t want to make the most delicious brownies possible,” Gynelle said.

Gynelle narrowly edged out Sully Jenkins, 13, for the top prize.  Jenkins’s project examined how various caliber rifle’s penetrated wood and bottles of water.  Ethan Gravlee, 12, placed third in the science fair competition with his study of reflexes in various groups of people.

The judge for the science fair was Les Lonsdale a Chemist at Danimer Scientific.

“The students and I learned a tremendous amount about the scientific method and proper research and analysis over the past three months,” said Tony Cooper, the students’ Challenge A (7th grade) tutor. “I encouraged the students to select projects that they would find particularly interesting. For Christians, the study of science is an exciting way to learn about God’s design of the universe.”

The Bainbridge Community of Classical Conversations homeschool community meets at The Friendship House and Cooper’s Plumbing & Air depending on your grade.

Classical Conversations® is a classical education resource used by homeschoolers in all 50 states and 22 foreign countries. CC now has more than 130,000 students enrolled in its tutoring programs, which are provided by more than 2,500 CC communities. CC provides resources, guidance and a community for a Christian homeschool curriculum using classical education in three developmental stages: grammar, dialectic and rhetoric. 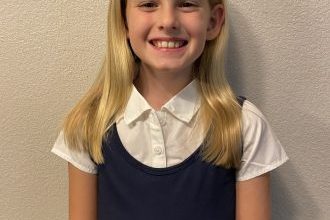 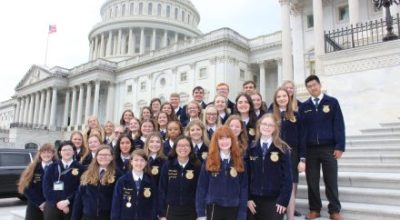 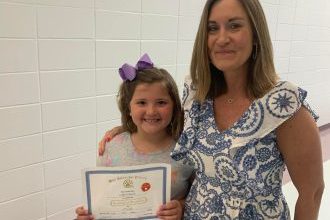