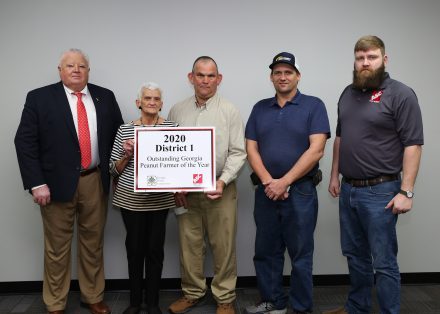 Jud Greene of Brinson, Georgia, received the Outstanding Georgia Peanut Farmer of the Year Award for District 1 posthumously at the 44th annual Georgia Peanut Farm Show and Conference, Jan. 16, 2020, at the University of Georgia Tifton Campus Conference Center, Tifton, Georgia. Greene’s mother, Barbara, and brother, Joel, accepted the award on his behalf. The award is sponsored by the Georgia Peanut Commission and Agri Supply.

The Georgia Peanut Commission presents the Outstanding Georgia Peanut Farmer of the Year awards to one farmer in each of the commission’s five districts. This award is designed to honor farmers who have given life-long devotion to peanut farming and who have the passion, diligence, leadership and desire to see that the peanut industry in the state of Georgia continues to represent the highest quality possible.

Greene followed in his father’s footsteps and became an award-winning farmer. He farmed in Decatur County where he grew peanuts, cotton and corn. In 1997, Greene was named Ag Man of the Year for Decatur County and he was recognized with the peanut award in 1997, 2002, 2004 and 2005.

Greene graduated in Class 4 of the Peanut Leadership Academy and attended the annual Southern Peanut Growers Conference with his wife Rhonda. Through the years, he was credited for the research work he did with the University of Georgia Peanut Extension Team and with Corteva.

He worked on several research trials with Bob Kemerait and Tim Brenneman, University of Georgia plant pathologists, through the years, especially work on nematode management.

“Much of what we know about managing root-knot nematodes on peanut was confirmed for growers in field trials conducted on Jud’s farm,” Kemerait says. “Jud’s commitment to improving his crop productivity for himself and others was unquestionable. He had an open mind for the full impact of research over time instead of a single trial.”

John Richburg with Corteva worked on corn, cotton and peanut research collaborations for the past 10 years with Greene. However, Greene had worked on trials with the company and other researchers since the mid-1980s.

“Some of the products Jud helped Corteva develop included Telone nematicide, Lorsban, Tracer and Intrepid Edge insecticides, and Sonalan and Strongarm herbicides in peanuts, not to mention a number of other varieties, traits and products in cotton,” Richburg says. “Jud was the perfect farmer to work with as he had a keen interest in being on the cutting edge of new research that would benefit Georgia growers. Regardless of the complexity of what I needed to do on his farm, he was always flexible and would accommodate my research needs. Jud was a true friend to industry and academia as he always had 4-5 others conducting research on his farm each season. Jud made a lasting impact on Georgia agriculture through the research collaborations and the technologies he helped develop.”

Greene was named the valedictorian of his high school and a proud graduate of ABAC and attended the University of Georgia. He was a member of the Iron City Methodist Church and was a member of Gideons International. 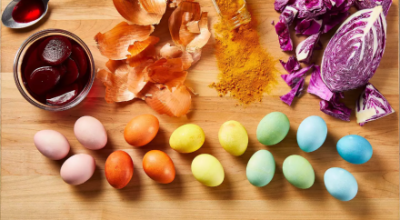 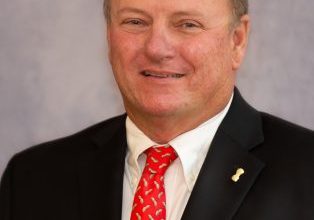 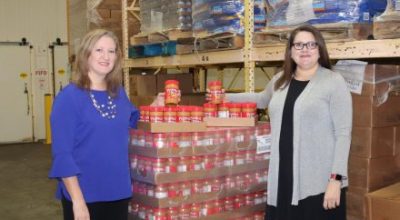