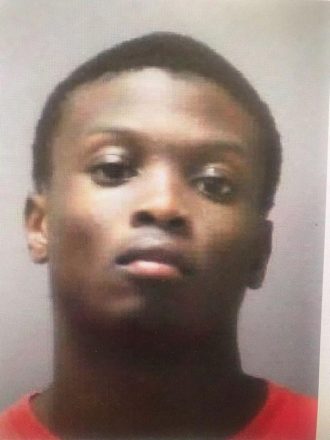 On Monday, December 9 at approximately 12 p.m., Bainbridge Public Safety investigators, Larry Funderburke, Chris Jordan and Mark Esquivel were contacted by the Thomasville Police Department in reference to a suspect.

TPD and the U.S. Marshals Service told the investigators they believed Jeremiah Lamons, a suspect in a Friday Thomasville shooting, was hiding in Bainbridge and needed assistance locating him.

Investigators worked off information provided by both agencies and late Monday afternoon located Lamons at a residence in Bainbridge.

Lamons was caught and arrested without incident, and transported back to Thomasville, where he has been charged with multiple felonies.

According to The Times Enterprise, upon returning, Lamons was questioned by detectives about his involvement in the Sunday night incident, where shots were fired at a South Street house.

Tips to stay safe and secure this holiday season