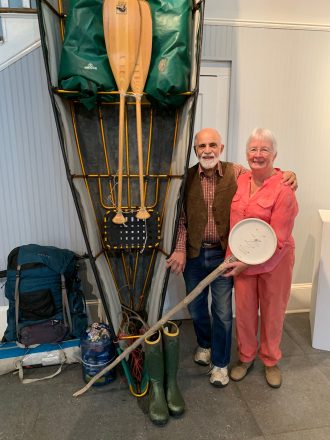 Henry and Barbara Intilli stand beside their canoe and travel gear, including the makeshift oar, all of which are included in the exhibit.

Take a walking, biking and canoeing trip with Barbara and Henry Intili as you view a display of the photos of their amazing travels over the past 28 years. The exhibit opens Thursday, October 17 with a public reception at the Firehouse Arts Center from 6 to 8 p.m.

Henry and Barbara are known for their “Travels” and that is the name of the show. It begins in Winter of 1991 as the newlywed couple walked Zion National Park in Utah. Being winter, they were basically alone there. “We would walk in on ice in the early morning and when we walked out in the afternoon it was mud,” explained Barbara.

Through the years the couple has hiked and biked many areas of the U.S., Australia, Iceland, Tuscany, England, Ireland, Scotland and Wales as well as Canada, New Zealand and Holland, to name a few. They have visited ten countries, and some of them more than once.

They do not go on guided tours, preferring to get out and find their own way. “We don’t stay in fancy places,” said Henry, “We normally stay in homes of residents who have a spare room, as we are looking to learn about the country and its people. For a short period of time you become part of their lives.”

In spite of sounding casual and loosely structured, Henry assures that each trip takes about a year to prepare. They do employ a company to arrange where they will stay at night and are usually given a book about the area; but otherwise they are on their own. “We walk at our own pace and that’s by design,” he adds.

They admit that their pace has slowed some over the years as they begin to age, but they make the necessary adjustments. “We used to carry our belongings in backpacks, but we can no longer carry 60 pounds on our backs.”

They now pay to have their belongings moved from one site to the next night’s lodging.

Their most recent trip was taken early this summer when they kayaked 105 miles down the Yukon River and only met two people. They claim to love the solitary essence experienced out in the wilds. “You are on your own and must depend on your own skills if something goes wrong,” claims Henry, adding that it often does.

When the boat overturned they lost two oars and had to use their creativity to make a substitute. Luckily they had a heavy plastic plate and some nylon string in their packs. After finding a tree limb, they built a replacement oar that took them on the rest of the trip.There is no doubt that they enjoy meeting a challenge.

The couple is now contemplating their next trip. It may be walking Prince Edward Island in Canada, or a canoe trip down Yellowstone River in Montana, or sticking closer to home by walking and biking along the Erie Canal.

At any rate, pay a visit to the exhibit that continues October 18 through 27, with hours on Fridays 1 to 4 p.m., Saturdays 10 a.m. to 4 p.m. and Sundays 1 p.m. to 4 p.m. Books written about many of their adventures will also be available. 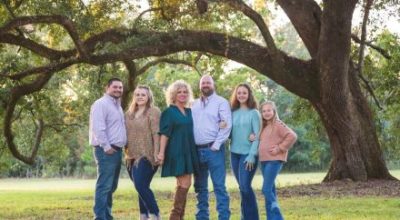 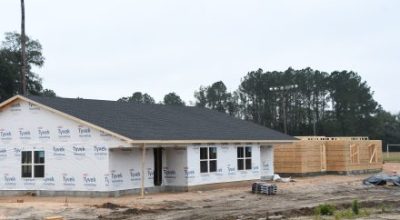 City on the right track a year into recovery