The seventh season of the Carter Arts and Lecture Series at Abraham Baldwin Agricultural College Bainbridge kicks off with a bang on Sept. 19 with Broadway stars recreating great moments from fabulous shows at the Charles H. Kirbo Regional Center.

“Neil Berg’s 100 Years of Broadway” features the actual stars of shows such as “Phantom of the Opera,” “Les Miserables,” “Cats,” “Jesus Christ Superstar,” and “Jekyll and Hyde.”  They will all be singing live on stage at the Kirbo Center for the 6 p.m. performance which serves as the opening act for an unprecedented array of talent for the Carter Arts and Lecture Series.

“We are very excited about this performance,” ABAC Arts Connection Director Wayne Jones said.  “It is a great way to start the season and bring our community together.  This performance will be special.  To have the original cast from so many Broadway classics all on the same stage on one night will be a sight to see.”

Jones said the performers will light up the stage with songs from the hit shows in which they starred.

Other presentations in the Carter Arts and Lecture Series include the musical duo of Violet Bell on Oct. 17, poet David Baker on Nov. 4, comedy vocalists Three Redneck Tenors on Jan. 16, Mike Wiley in “Breach of Peace” on Feb. 21, historian Michael Francis on March 12, and jazz vocalist Myrna Clayton with the ABAC Jazz Ensemble on April 17.  The Series is sponsored by the Thomas M. Kirbo and Irene B. Kirbo Foundation.

Jones said that Violet Bell’s songs reach from folk to soul.  Lizzy Ross and Omar Ruiz Lopez draw inspiration from the natural world, ancient mythology, and the green hills of the Piedmont region.

Baker is an award-winning author with 12 books of poems.  His poems typically explore an individual’s sense of engagement with natural surroundings and embrace complicated notions of history, home, and memory.  He has won fellowships and awards from the Pushcart Foundation and the National Endowment for the Arts.

The Three Redneck Tenors feature classically trained voices with down-home country humor.  The Tenors were top finalists on “America’s Got Talent” and have been on the road provoking laughter since 2006.  Their performance is supported in part by the ABAC Alumni Association.

“Breach of Peace” is based on accounts of surviving participants of the Freedom Riders and others involved in the struggle for African American equality.  Wiley performs in the one-man play as a living monument to various races, religions, and backgrounds who rose to face the dangers of fighting for just treatment for all.

Francis has dedicated his career to conquering centuries of half-truths and distortion about the myth of Florida’s founding.

Did Ponce de Leon really drink from the Fountain of Youth?  Francis will answer that question and plenty more.

The audience will quickly get in the mood to dance and sing along when Clayton hits the stage with the ABAC Jazz Ensemble.  Known as “America’s Songbird,” she will sing a broad mix of jazz, pop, blues, soul, gospel, rhythm and blues, and country. 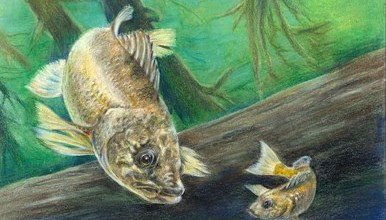 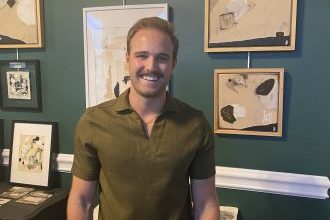 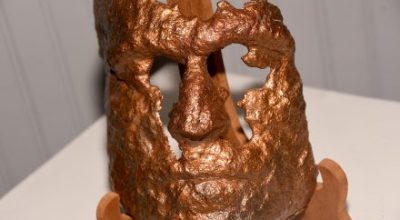 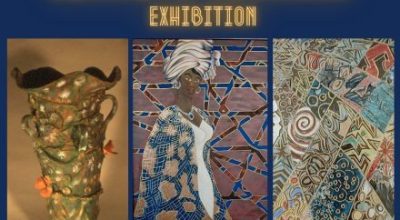