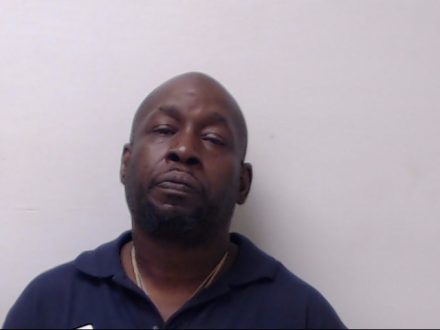 Miller reported that Chandler had been playing cards on Dennard Street, when he was shot in the face by Jamal “Pappy” Jackson, after Jackson accused Chandler of stealing money from him.

Chandler’s nephew, Dontavious Marshall reported seeing Jackson aim a small handgun at Chandler’s face, before Marshall exited the room. Marshall then heard the shot and ran from the residence.

Miller obtained the address from Marshall and sent Officers Richard Collins and Ladaric Jones to do a protective sweep of the residence and search for Jackson.

Jackson was no where to be found. Miller then turned the investigation over to Investigator Chip Nix, who alerted everyone that Jackson was on the loose and potentially armed and dangerous.

Later that afternoon, Jackson entered the Donalsonville Hardee’s Restaurant and was instantly recognized. The Donalsonville Police Department arrived on hand at 4:30 p.m. and placed him under arrest.

Zero tolerance policy to be fully enforced on Fourth