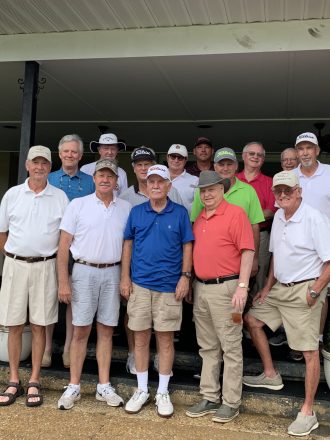 In 1979, James Dunn, a football and basketball coach from Blountstown, Florida, played Bainbridge Country Club for the first time. Dunn enjoyed his golf and the new friends he made at BCC so much he came back again and again.

Averaged at least four rounds per week for 40 years. That’s more than 8,000 rounds at BCC.

Shot his age almost every round for the last 10 years.

Had a special meal put on the menu—“The James Dunn Special”—a grilled cheese and fries. He had eaten more than 8,000 of these.