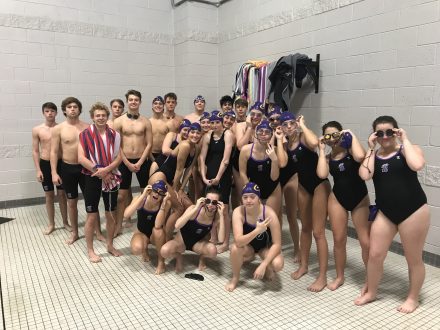 The SwimCats had a fantastic showing at the Lee Country Trojan Invitational on Saturday, Jan. 12.  The Lady Cats placed 5th of 14 teams beating the region 5A teams who were in attendance.  The Male SwimCats placed 7th of 16 teams and the combined team placed 6th of 17 teams.

The SwimCats will be swimming in Thomasville this Thursday and Friday.

Who’s in the transfer portal?