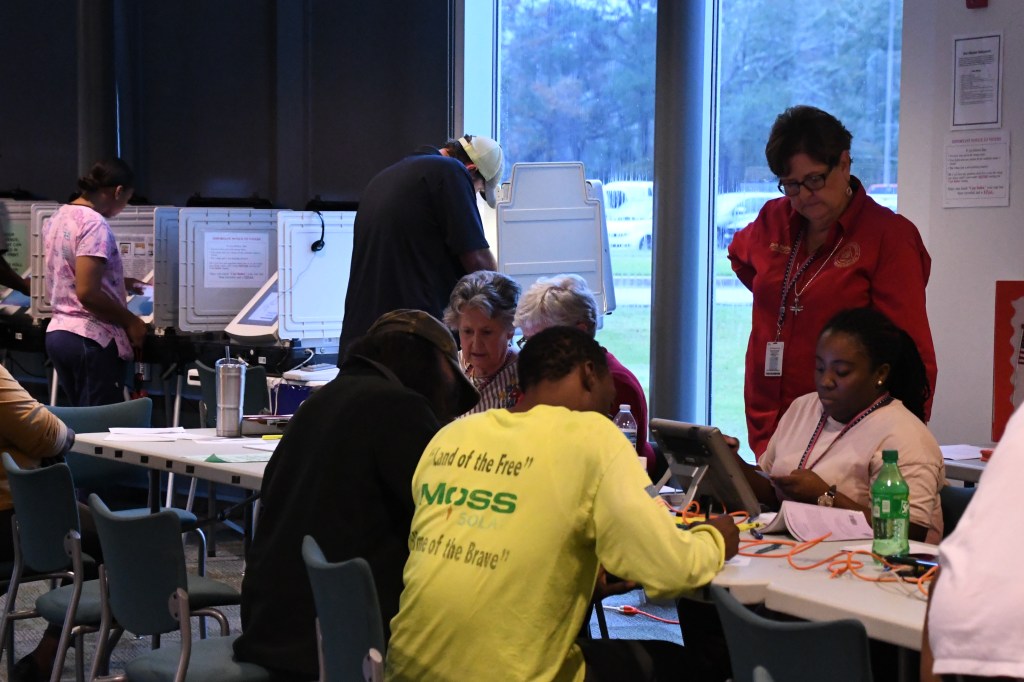 Voters cast their ballots Tuesday at the Kirbo Center, where the Coliseum precinct was moved to. A total of 9,067 voters turns out for this mid-term election, roughly 60 percent of those registered in Decatur County.

Sunday alcohol sales were given a “yes” by voters, with 52.88 percent voting in favor of the referendum.

The State Seat 11 seat with Dean Burke (I) and the State House 171 seat with Jay Powell (I) both ran unopposed.