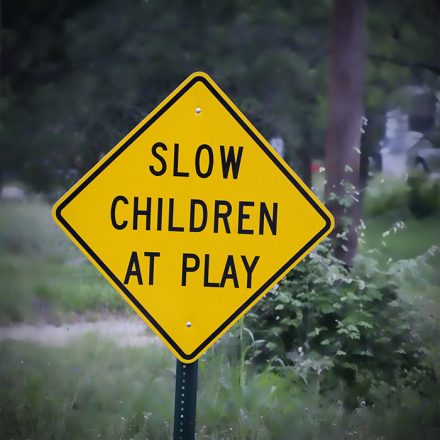 During City Council’s most recent meetings, Jessica and Alijah Rand have approached Mayor Edward Reynolds about getting a speed bump installed in the East Gate Community off of Belcher Lane.

The Rands approached all their neighbors to get 67 percent of the neighborhood to sign a petition agreeing they needed a speed bump. After receiving the signatures, they presented it to the Council and asked for their consideration. Unfortunately for the Rands, the City Council placed a moratorium on purchasing speed bumps after Bainbridge Public Safety and other emergency vehicles had trouble getting over them and the expense became overbearing.

Asphalt speed bumps costs around $3,000 according to Assistant City Manager, Roy Oliver. Once the speed bump applications were put on hold because of the moratorium, Oliver said they placed four way stops everywhere they could.

Due to the rising concern though, Oliver believes he may have found an alternative. He will be bringing the new policy to the council at their next meeting to introduce the idea of pre- manufactured, recycled rubber speed bumps that the fire trucks and other vehicles can get over.

Oliver said this new idea is not just due to the Rands concern, but has been something they have been working on for a while. They have been looking at the lengths of streets to make sure they are at least 700 feet long and that between 500-1000 people travel the road a day. In addition to that, they are trying to decide exactly where to station the bumps to make sure they don’t interfere with anyone’s driveway.

If the Council passes and agrees to the new speed bump style and lifts the moratorium, Oliver said he thinks the Rands neighborhood would be the perfect candidate because of the amount of houses and children.

Alijah was more than happy to hear about this.

“I feel a speed bump is so necessary because of the amount of children we have,” he said. “A child’s life is worth way more than the amount to put in a speed bump.”

Jessica was also happy to hear this, because she knows that even though parents teach their children not to go in the street and look for vehicles, children often forget and this can establish an important precaution for the street and allow for a safer community. She also knows that while residents take note of the “Caution, Children at Play” sign, others who do not live in the neighborhood often pay no attention and continue to speed through.

The Rands are hoping for City Council to lift the moratorium and for the new speed bumps to go into effect after their Nov. 21 meeting.