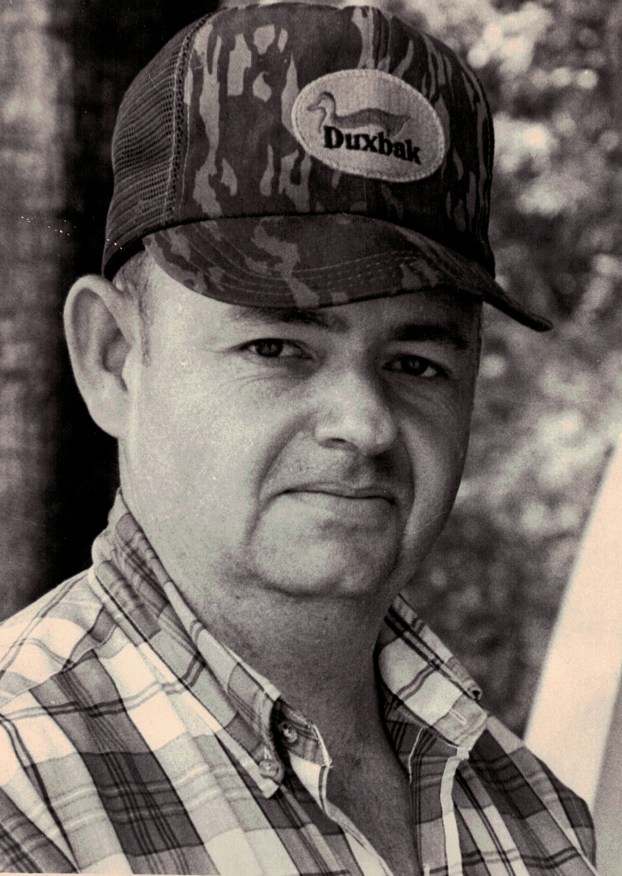 Hubert Moore had spent his whole life in Bainbridge. He is loved family, his pets and taking care of his cows. For 31 years, he worked at The Post-Searchlight, and he will always be remembered.

He was one of a kind.

That’s what Hubert Moore’s wife, Sandra, likes to say about him.

It’s not every day you find a man as loving, considerate and caring as he was.

Although nobody will get to feel or experience those selfless qualities from Moore anymore, they’ll always remember them. His gentle, hardworking personality could be easily overlooked, but once you took a short time to know the man, it was impossible to forget.

Moore, 67, was senselessly killed last Thursday morning as he was getting into his delivery truck in the parking lot behind The Post-Searchlight to begin his route. The alleged murderer and his two accomplices wanted money. Moore had $8 in his wallet. Shots were fired and the culprits fled the scene without even taking it.

They were arrested and in custody by that evening.

Sandra talks about Moore in a delicate, calm tone. She always felt relaxed around him, comfortable and safe. She chooses her words carefully, and although there’s an air of grief and sadness, she speaks proudly of the respectable man she fell in love with 26 years ago.

The couple met in August 1991, and after two months of dating, they got married.

He taught her how to work, she said, and how to manage money. She’ll always thank him for that.

He valued a strong work ethic.

He was employed by The Post-Searchlight for 31 years and did his job every day without fail. No complaints, always dependable. He was punctual, hitting all his delivery routes in the region right on time.

“He was always a really humble individual and always had a smile on his face,” said Randy Wind, publisher of The Cairo Messenger. “You could set your clock to him being here. Always dependable.”

Wind said he would miss seeing him every day and giving him a pack of sausage every Christmas as a thank you.

Moore enjoyed his breakfast. You’d be hard-pressed to get him to miss his Sunday morning coffee and biscuit at Hardee’s with his friends. It was probably less about the breakfast, though, and more about being around others. Moore enjoyed that, and people wanted him around.

“He would speak to everybody,” said Dan Humphrey, Moore’s cousin and close friend. “If you had something to say, he would listen. We were raised to help each other. Neighbors helped each other.”

Humphrey can’t remember ever getting into an argument with Moore. He’s also never heard him say anything bad about somebody. If you can’t say something nice, don’t say anything at all, Moore’s mother liked to say.

Moore grew up on a farm and loved tending to his cows. They were his No. 1, Sandra likes to say. There were days when Moore would walk into the house with a dog in his arms, rescued off the highway or found wandering out in the country. He had a poodle that would wait by the window for him to come home for lunch or after work. You couldn’t get her to sit in anyone’s lap but his.

“He was just a good all-around guy,” Humphrey said.

Hubert Moore, 67, was killed early Thursday morning at the intersection of West Jackson and North Florida streets behind The... read more