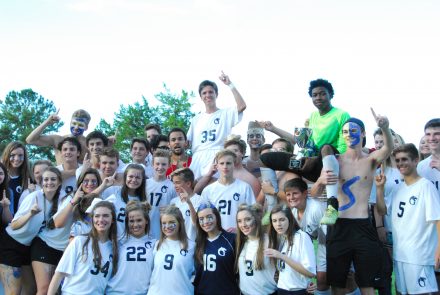 The Grace Christian Academy student section was packed Friday night. All the students were there to watch the Cougars play against the Killian Hill Cougars for the GICAA Division II State Championship. With the home field advantage and roaring student section, GCA took home the trophy after a 6-0 shutout.

The game opened up with GCA scoring in the 18th minute. Forward, Daniel Jones drove the ball down the left side and crossed over to forward, Gavyn Albritton, who finished the play. The ball landed in the back of the net for a 1-0 lead.

Not long after in the 23rd minute, freshman Wyatt Carpernter had thrown in the ball to defender, Sam McRae, who headed the ball towards the goal. A Killian Hill player tried to retaliate by also heading the ball, but misdirected it into their own goal, giving GCA a 2-0 lead.

During the 35th minute of the game, Carpenter threw in another ball to defender, Collin Woodrum, who scored, putting the ball in the back of the net. This put GCA at an advantage 3-0 when going into halftime.

Coming back from half time, Albritton scored in the 41st minute when he crossed the ball over the front of the goal and midfielder, Jack Holden headed it in.

“That was some play by those two and the 4th goal we have scored on corner kicks this season,” Coach Mike Albritton said.

With the Cougars feeling the adrenaline, defender, Corban Walsingham sent a long ball forward from the midfield line in the 68th minute. Albritton got the ball and made a sliding shot outside the right of the goal and past Killian Hill’s goalkeeper. This gave GCA a 5-0 lead.

The final shot came in the 80th minute, when Jones drove the ball down the left side of the goal and delivered a shot into the back of the net, making the final score 6-0.

“Daniel definitely saved his best performance for state final match,” Coach Albritton said. “He was a difference maker tonight and I couldn’t be more proud of him.”

This win was the 2nd straight shutout performance in the playoffs and the 7th shutout of the season.

“When you have the size, speed and intelligent play out of the back four like we have had all season on defense, we are very difficult to beat,” Coach Albritton said.

The Cougars only gave up eight goals this season, and out shot Killian Hill 18-4 in the final game. Albritton is the leading goal scorer, with 14 under his belt; Holden is not far behind him, ending his season with nine.

This season will go down in history, as it is the first State Championship won by the Cougars since 2003. It is the third overall State Championship GCA has ever won, with their only other being the in 2013 when the varsity girls won in volleyball.

The team said they hate to see this magical season come to an end, but they set out to accomplish three goals: have fun, grow as players and men and win a championship.

With those goals all being accomplished, the team feels proud and can leave the season knowing they’ve done everything they set out to do. 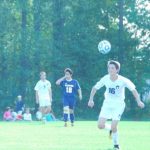 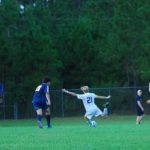 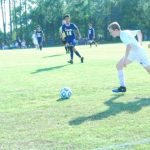 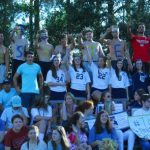 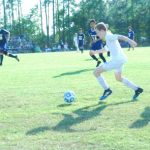 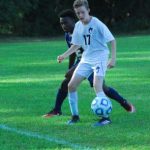 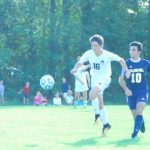 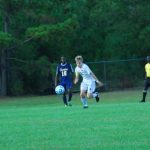 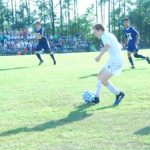 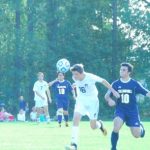 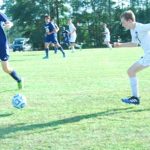 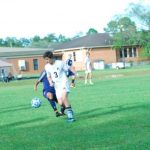