Bearcats up for physical game against Bobcats

The game between Bainbridge and Early County is always a physical one, coach Jeff Littleton said.

After a 49-22 win over Cairo last Friday, the most amount of points a Bainbridge team has scored against the Syrupmakers, the Bearcats hope to continue the win streak against the Class AA Bobcats.

But it won’t be a freebie.

“They’re always good defensively,” Littleton said. “They really get after you and play aggressively. They plan man coverage and put eight or nine people in the box and dare you to throw it over them. That’s sometimes hit and miss trying to hit that long ball.”

Aggressive players that plug holes and move quickly are what the Bobcats have on defense.

For a run-heavy team like Bainbridge, a packed box will pose a threat to tailbacks like Dameon Pierce and Markel Broadnax. Littleton said the blocking, which has improved week to week, will need to continue to get better and be at its best against Early County.

“We’ve been doing well with that,” Littleton said. “Dameon makes some people miss, and all of that together makes it look good. The main thing is cutting down on missed assignments.”

As for throwing it, quarterback Mark Loeffler and a corps of receivers showed they could move the ball through the air last Friday. Loeffler was 8-for-14 for 151 yards and a touchdown pass to Adrian Cooper.

The most passing on Friday night might come from the Bobcats, who run a spread offense under the leadership of quarterback Michael Washington.

“He is a really good athlete that can run it and throw it,” Littleton said. We have to try and match them up front and outlast them.”

Littleton said Bainbridge is continuing to improve, and everybody from the staff to the players has tried to put the team in the best situations that they can offensively and defensively.

“They really work hard and the kids have been working hard,” Littleton said. 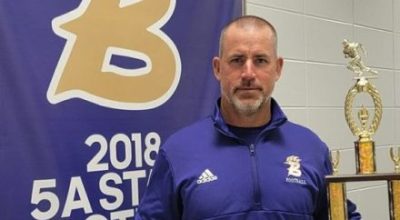 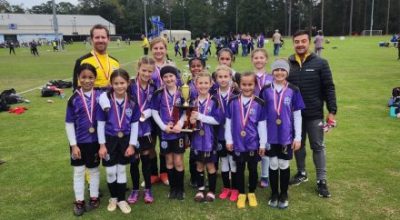 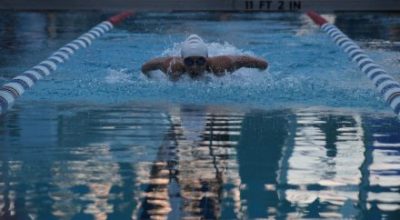