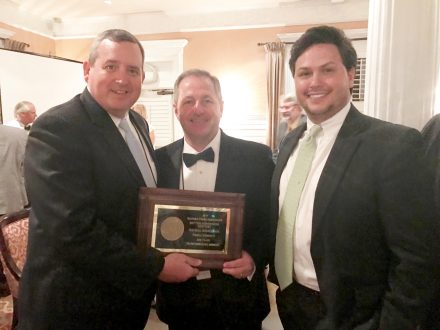 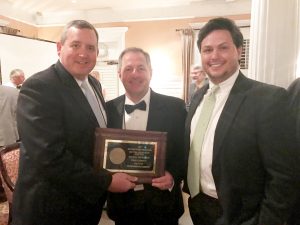 The awards dinner, held at the Jekyll Island Club Hotel last Friday, featured a ceremony that awarded newspapers across Georgia for their work in journalism in 2016.

“It is an honor to be held in such high regard by our peers,” publisher Jeff Findley said. “We strive to provide the best news coverage, informed opinion and relevant information possible to Decatur County. I am very proud of our staff and extremely happy for our community to have one of the best newspapers of our size and frequency in the state.”

A total of 2,341 entries were submitted and 559 awards were presented in 37 categories to 73 newspapers.

The General Excellence award considers the number of first place awards in the Better Newspaper Contest, along with first place awards won in the advertising contest. Journalists associated with the Alabama Press Association judged the contest entries.

“Our staff has put in countless hours of hard work to win these awards, and I couldn’t be more proud of them,” said Powell Cobb, managing editor of The Post-Searchlight. “Our mission is to provide the best news possible to Bainbridge and Decatur County, and we will continue to deliver the best product possible to this community.”