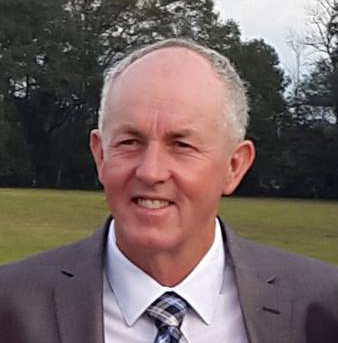 The memorial service will be held at 4:00 p.m. on Monday, November 28, 2016 at Southwest Baptist Church with Rev. Ricky Whitley officiating.

William Paul Cassels was born June 1, 1955 in Cairo, GA, the son of William Edwin Cassels and Virgina Armentha McClelland Cassels. He was a graduate of Cairo High School. Paul was employed in the maintenance department at Birdsong Peanuts. He was a member of Southwest Baptist Church and resided in Bainbridge for the last six years.

Paul loved; he loved his family, especially his children, his church where he sang in the choir, and most importantly his Lord. He opened a restaurant in Calhoun County that captured who he was, “Nothin’ Fancy”. Paul’s down to earth demeanor made him easy to talk to and he never minded lending his ear. In his spare time, Paul enjoyed fishing or anything outdoors.