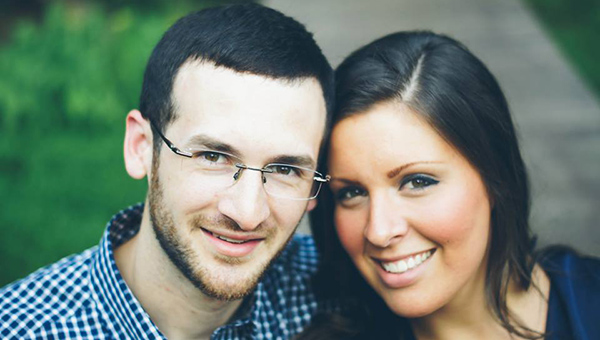 Terry and Marvelyn Smith of Watkinsville, Ga. announce the engagement and approaching marriage of their daughter, Kelly Danielle Smith to Mark Timothy McAndrew, son of Dr. Bob and Phyllis McAndrew, also of Watkinsville.

She is a 2010 graduate of North Oconee High School and is attending the University of Georgia, majoring in Elementary Education, with a graduation date of Spring 2015.

The groom to be is the grandson of the late Garland and Eleanor Goodrum of Houston, Texas, Jeanne McAndrew and the late Robert F. McAndrew Sr. of North Chelmsford, Mass.

The wedding is planned for November 21, at 6:30 p.m. in Watkinsville First Baptist Church. A reception will follow at the Oconee Civic Center.