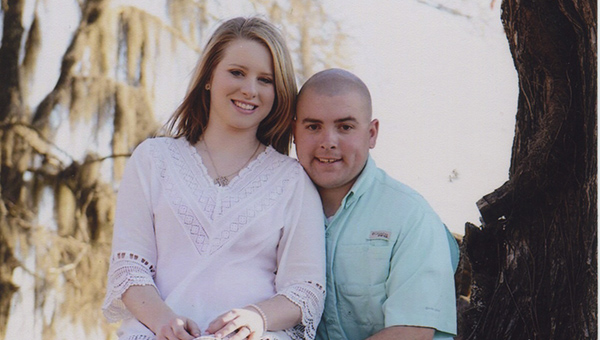 Billy and Donna McConnell of Columbus, Ga. are announcing the engagement of their daughter Catherine LeeAnna Renee McConnell to Jonathon Garrett Glover, also of Columbus.

The bride-elect is a 2012 graduate of Bainbridge High School and graduated in 2013 from Columbus Technical College, from where she received a license in esthetics. She is employed as an esthetician.

She is the granddaughter of the late Joe and Hazel McConnell and the late Raymond and Elsie Bullock.

Mr. Glover graduated from Bainbridge High School in 2011. He graduated from Care Academy as an EMT in 2013. He is currently attending Columbus Police Academy through Columbus State University. He will graduate in late September.

The wedding is planned for Oct. 25, at 5 p.m. at Macon’s Place in Columbus, where the reception will follow. The event is by invitation only.