Mr. and Mrs. Ty Godfrey of Colquitt are pleased to announce the engagement and forthcoming marriage of their daughter, Brooklyn Paige Godfrey, to Eddie (Dee) Miller III, son of Mr. and Mrs. Eddie Miller Jr. of Iron City, Georgia 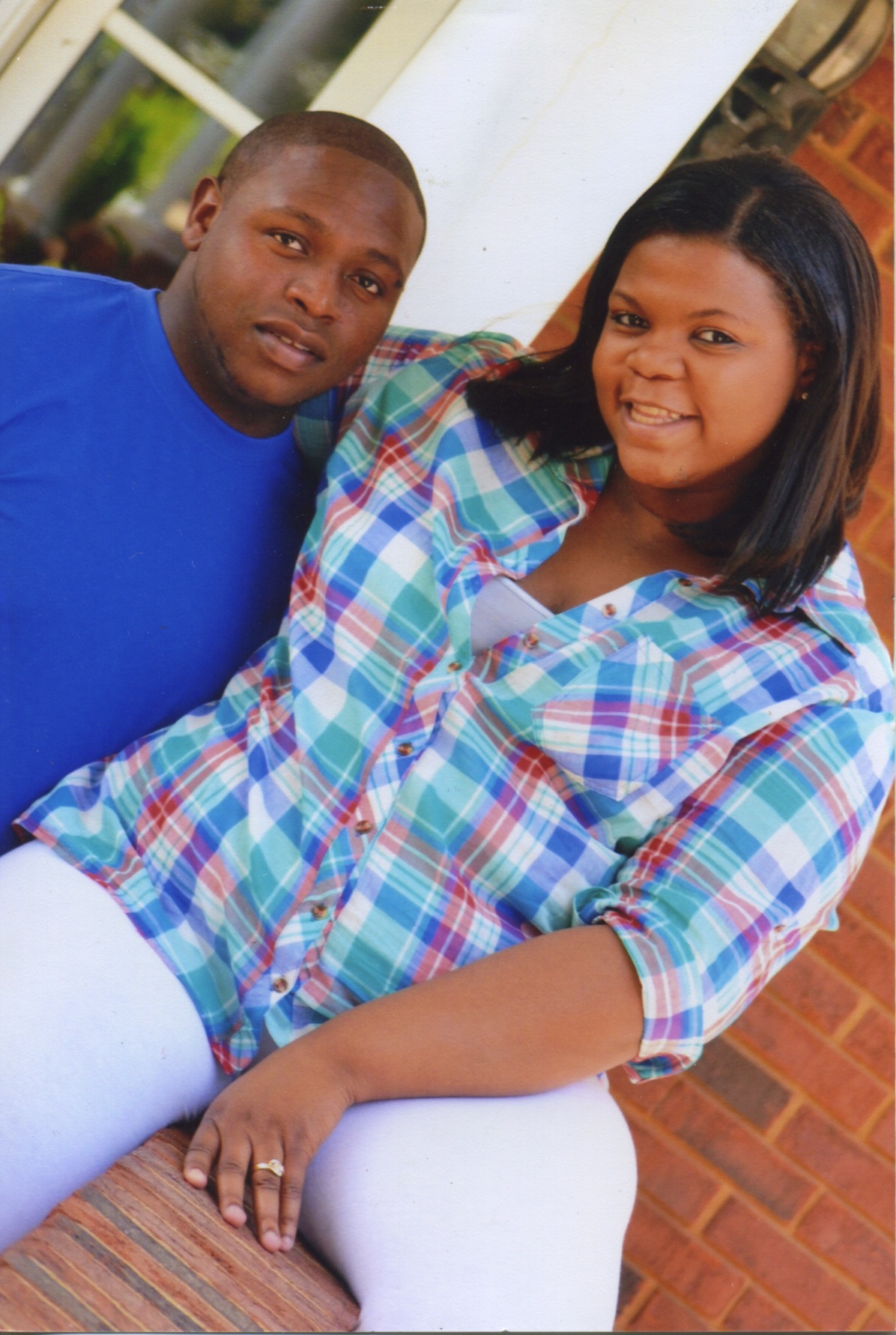 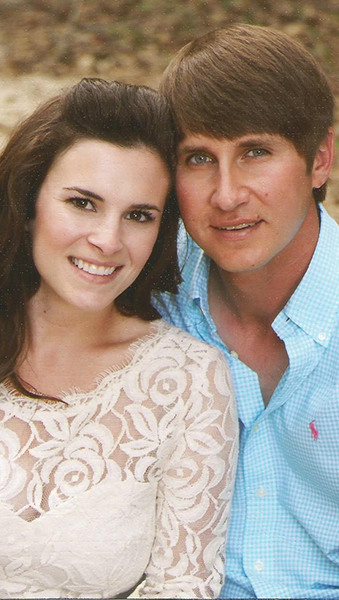 Paige was a 2007 honor graduate of Miller County High School and a 2011 graduate of Georgia Southern University where she earned a B.S. in Health Science. Paige is also a member of the ADPI sorority. She is currently employed with the Miller County Board of Education where she teaches high school science, and is earning her Master of Education in School Counseling from Troy State University.

Dee was a 2005 graduate of Southwest Georgia Academy and a 2009 graduate of Abraham Baldwin Agricultural College where he earned an A.S. in Agri-Business. He is the owner/operator of 3E Miller Farms, Inc. and 3E Miller Trucking, LLC. in Iron City.

The wedding is planned for 5 p.m. Saturday, November 22, 2014 at Cypress Springs Wildlife Retreat in Early County.  All family and friends are invited to attend.