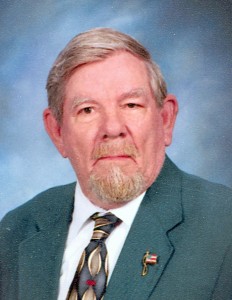 Mr. Olivent was born Feb. 14, 1928 in Faceville, the son of Lester Walker Olivent and Agnes Oberta Phillips Olivent. He was a graduate of Faceville High School and following graduation he joined the United States Navy where he became a diver. Upon his discharge he returned to Bainbridge and began his employment with Miller Hydro and later with Englehard Corp. in Attapulgus. Mr. Olivent became a certified welder and pipe fitter and also worked with Atlantic Undersea Testing and Evaluation throughout the Bahamas on the missile range. His final years of employment were with the Plumbers and Pipefitters Union where he worked on various union jobs in Alabama, Georgia, Louisiana and South Carolina. He was a member of First United Methodist Church of Bainbridge.

He was preceded in death by his wife, Dorothy Williams Olivent; and his daughters, Janice Elaine Olivent and Phyllis Olivent Mills.