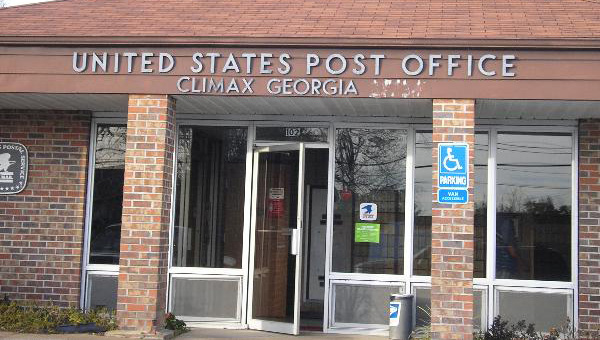 A cool ham and egg supper,” some said. Others said, “Don’t you mean cold!”
Another cold snap blew itself in on Thursday, April 17, just in time for the annual supper to benefit Cedar Grove Cemetery.
While those in line getting their plates and waiting to eat in the chitlin’ barn were shivering, reaching for their jackets, and trying to hide from the wind, those in the large kitchen said it felt good to them as they are used to heat from the ovens and stoves on a warm day.
More than 500 residents were reportedly to have been served, including those who went for the eat in and carry out option to help Cedar Grove.
Flora Nell and Murry Hughes, chairs of the Ham and Egg Supper, (not to be confused with the Cedar Grove Cemetery committee) reported 175 dozen eggs were cracked, 50 pounds of grits were cooked, 556 pounds of ham and 123 pounds of sausage were fried, 240 pounds of Southern biscuit flour was used with 12 gallons of buttermilk for the biscuits.
Danna Sue Hadsock and Belle Wray served three crock pots of sausage gravy, one crock pot of tomato gravy and one crock pot of milk gravy. All served with ice tea, water or hot coffee. Tea servers reported making 6 large pots of hot coffee due to the cool weather. Manning the tea and coffee table were: Pam Knight, Betty Knight, James and Pauline Stewart, and Darlene and Ricky Cooper.
Flora Nell said they were so thankful for all of volunteers that helped each year with the supper, and she sends a special thank you for those who travel farther to help the worthy cause, such as first-year Jacky Dodson, helping brother Phillip Dodson man the huge ovens. Jacky came from Panama City, Fla.
John and Starlet Phillips again came all the way from Atlanta to help. It was the first year for Walt Byrd cooking sausage, Michael Chastain cooking ham and Carla Chastain cooking grits, Barbara Sapp with tickets and Donnis Bates cracking eggs. A thank you to them as well as to Diane Powell and Ann Ariail, for another year.
Flora Nell said a big thank you goes to biscuit workers, Dwalla Harrell, and Lawana Maples, as well as to Darlene Collins, as Darlene has been sick but still came out to do her part.
“If it wasn’t for the volunteers helping with everything we couldn’t do this each year to help Cedar Grove, thank you everyone,” Flora Nell said.
Several others said, “Burrrr, I hope it warms up before we have the flea market or another event at the chitlin’ barn!”