The Bainbridge High School Concert bands received Superior Ratings in all captions during the Georgia Bandmasters Association State Concert Band Festival. The festival was held at the Kirbo Center at Bainbridge State College March 6-7.
The Georgia Bandmasters Concert Band Festival is an evaluation procedure of musical performance abilities for performing bands and directors. Preparing for festival allows the opportunity and motivation for learning music during an extended period of time prior to the event as a part of regularly scheduled school work.
There were 28 bands in attendance this year from throughout the South Georgia area. The festival has grown in attendance state wide and offers a musical evaluation process for both middle school and high school bands and their directors. More than 2000 students attended the festival.
This year marks the 29th consecutive year the Bainbridge High School Bands have captured this top rating. The concert band, under the direction of James Sewell, received high praises from the adjudicators on their musical performance.
The BHS Symphonic band, under the direction of Paschal Ward, performed literature of high demand. Judges made positive notes about the performance.
The Bainbridge Middle School Bands, under the direction of James Sewell, also received Superior Ratings.
The Hutto Middle School Sixth Grade Band, under the direction of Sophia Boose, received Excellent Ratings making it a banner day for the Decatur County Band Program.
Ward said he was pleased with the performances demonstrated during the festival and wanted to thank the community.
“We directors are all very pleased with the progress our students continue to make,” Ward said. “Without the continued support of our community, parents and administration, our programs would not continue to benefit our students in their continued efforts towards individual and group growth.”
This year’s adjudicators were Steve Mclendon, past president of the Alabama Bandmaster Association, Garry Taylor, President of AMEA and Mike Chapman, from Valdosta. 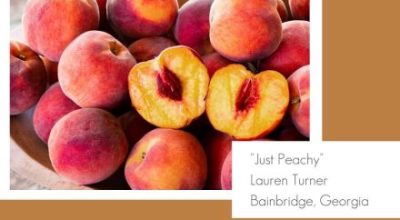 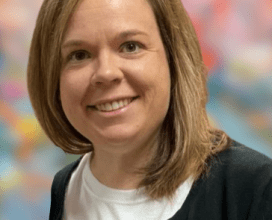