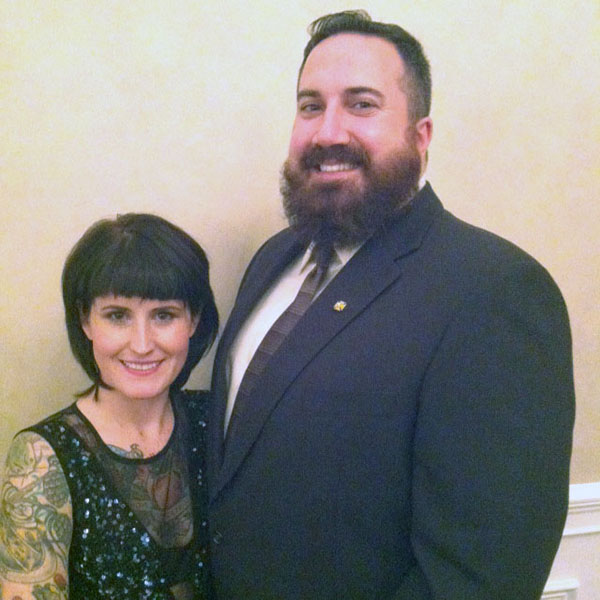 Mr. and Mrs. R. P. “Buster” Bolton, Jr. are pleased to announce the engagement and upcoming wedding of their daughter, Sarah Thurmond, to Mr. Devon Kenneth Forgea, son of Mrs. Lillian Forgea and the late Mr. Norman Forgea.
Ms. Bolton is the grand daughter of the late Rowland and Haidee Bolton of Bainbridge, and the late Edward and Lavonia Ricketson of Warrenton, Georgia. She was a 2000 graduate of Bainbridge High School and a 2005 graduate of Valdosta State University, with a Bachelors of Fine Arts degree in graphic design. She is currently a production artist for Pilot Pen Corp. of America in Jacksonville, Fla.
Mr. Forgea grew up in Schenectady, New York, and graduated from Guilderland High School in 1994. He attended SUNY at Albany before relocating to Florida. He is currently employed as an IT Operations Manager for Bank of America / Merrill Lynch in Jacksonville.
A small wedding with a traditional Celtic hand-fasting ceremony is planned for March 15, 2014, in Atlantic Beach, Fla. The couple is planning a honeymoon in the summer to the United Kingdom to explore their ancestral homelands. They will reside in Neptune Beach, Florida.