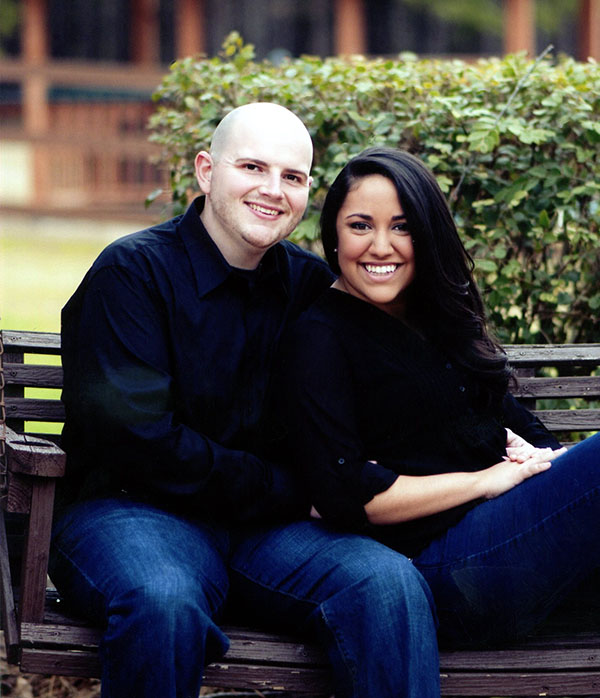 Al and Georgia Mullis of Bainbridge announce the engagement of their daughter, Leigh Mullis to Zach Powell of Brinson.
Miss Mullis is the granddaughter of Ms. Laverne Mullis of Eastman, Ga. and of the late Carlton “Bud” and Anne Gause.
She graduated from Bainbridge High School in 2009 and from Florida State University with a Bachelor of Music Education in May 2013. She is employed as a music teacher at Jones Wheat Elementary School.
The groom-to-be is the son of Thomas “Dooly” and Susan Powell of Brinson. He is the grandson of Edna Powell of Bainbridge and of the late Foye and Thelma Norris and the late Thomas “Red” Powell.
Zach Powell graduated from Bainbridge High School in 2006, and obtained an associate degree in nursing from Bainbridge College in May 2012. He is employed as a registered nurse at Memorial Hospital & Manor in the Emergency Department.
The wedding is planned for Feb. 15 in Dothan, Ala., by invitation only.