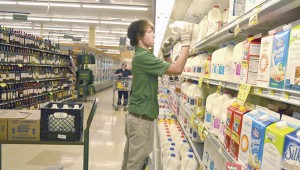 Harveys in Bainbridge will not be closing like the eight branches throughout the South that will close in May. It does however have some changes on the horizon. Above, staff member Collin Wade stocks the shelves at Harveys on Friday. — Ashley Johnson

A complex transaction between Bi-Lo Holdings, LLC and the Delhaize Group has been approved by the Federal Trade Commission, giving Bi-Lo Holdings the green light to proceed with the acquisition of all of the Harveys supermarkets, along with such other chains as Sweetbay and Reid’s, also in the Delhaize Group.
Rumors of the acquisition have prompted many in Bainbridge to fear it would mean closing of the Bainbridge Harveys.  The Bainbridge Harveys will remain open, but under a new name. It is slated to transition to the Food Giant Supermarket chain as of May 10, 2014.
According to a press release from Bi-Lo Holdings, dated Feb. 25, 2014, the FTC has given approval to proceed with the transaction in which Bi-Lo Holdings will acquire substantially all of the stores in the Sweetbay, Harveys and Reid’s supermarket chains from Delhaise Group and Food Lion.
In order to make the deal go forward, Bi-Lo agreed to divest 12 Delhaize America stores in the states of Florida, Georgia and South Carolina by selling them to other chains, and Delhaize Group has agreed to retain two additional stores and convert them to the Food Lion banner, part of the Delhaize Group.
Bainbridge Harveys is listed in the press release as scheduled to be sold to Food Giant Supermarkets, Inc. In addition to the Food Giant label, other members of the Food Giant family include Piggly Wiggly and Pic N Save.
Bi-Lo Holdings, LLC parent company of Bi-Lo and Winn-Dixie supermarket chains, found it necessary to close eight of the acquired Delhaize –America and five Bi-Lo Holdings stores due to close geographic proximity of some of the Bi-Lo Holdings and Delhaize stores.
“Given the number of stores we are acquiring, we anticipated that we may be asked by the Federal Trade Commission to divest some stores to close the deal. In addition, with the close proximity of some of the Bi-Lo Holdings and Delhaize stores, we also knew that we would have to close a few stores as part of the acquisition,” said R. Randall Onstead, president and CEO of Bi-Lo Holdings.
Two area stores of the 13 scheduled for closure are: Harveys #2364 in Tallahassee, Fla., and Winn-Dixie #101 in Moultrie, Ga.
The Delhaize Group acquired the Harveys chain in 2003. At that time  many of the sister company Food Lions were converted to Harveys, as was the case in Bainbridge.
Phone calls to Harvey’s and Food Giant corporation offices were not returned, nor was the local Harveys store manager, Adam Thompson available for comment as of press time Friday. 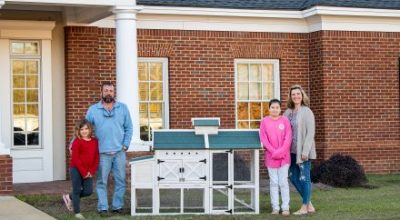 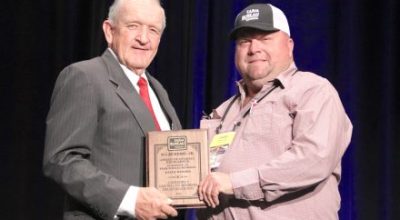 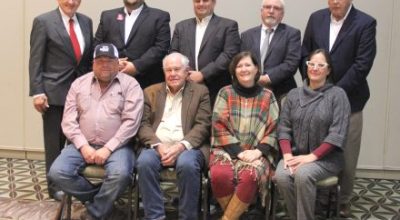 Bainbridge is going to the dogs this Saturday