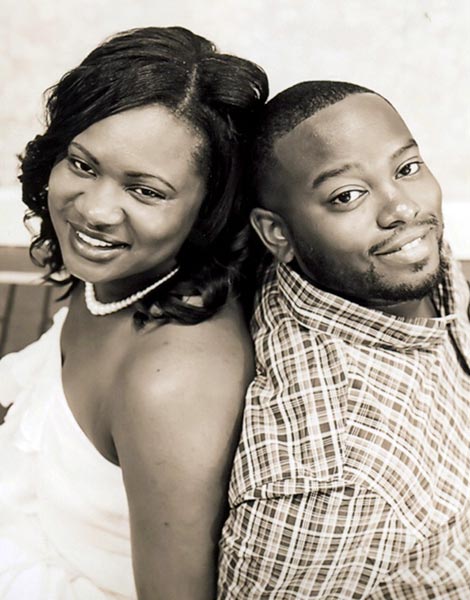 Mr. and Mrs. Eston Bowen of Jacksonville, Fla. and Ursula Anthony of Bainbridge, announce the engagement of their daughter Reketa Nesha Willingham of Bainbridge, to LeVandis Landy Keaton, also of Bainbridge.

The bride-elect is the granddaughter of Essie Willingham of Bainbridge and of Margaret Kinley of Jacksonville.

Miss Willingham graduated from Bainbridge High School in 2003 and is employed at Memorial Hospital & Manor in the Rehabilitation Department.

Mr. Keaton is a 2001 graduate of Bainbridge High School and a 2008 graduate in Electrical/Electronics Technology from Bainbridge College. He is employed with Aarons Sales and Leases in management.

The wedding is planned for September 7 at 4 p.m. at the Firehouse Gallery were the reception will follow.

Friends and relatives are invited to attend the wedding and/or reception.

Gov. Deal: return to table, not to court